The Subaltern School of Indian History

In this excerpt from the brilliant new work “The Indian Conservative”, Jaithirth Rao discusses the ideological imperatives of the subaltern school of history. He illustrates how the central beliefs and lynchpins of the subalternists and the postmodernists are often exactly the same as those of the Marxist school of historians. And for all of them, India is a British construct. Rao then proceeds to illustrate, how this is just pure hogwash. 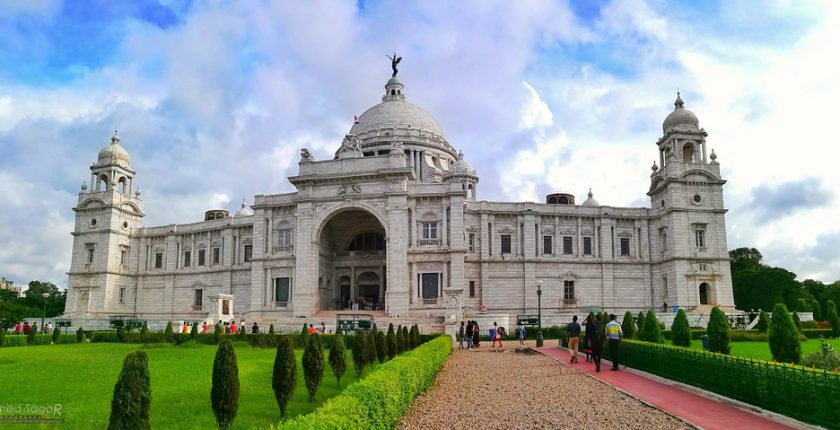 The nineteenth-century European views of India were deeply colored by a theory that upper-caste Indians were the descendants of Indo-European Aryans who had gone native in India by intermingling with Dravidian, Mongolian and Austric races. Such intermingling and the enervating climatic conditions of the Indian peninsula had presumably turned the Aryans into a bunch of weak, effeminate losers.

On this theory was overlaid one more, of Aryan race oppression being at the root of India’s caste system, justifying an aggressive counter response from those who were quite arbitrarily classified as descendants of a Dravidian race. As it turns out, the Dravidian race theory seems to have been almost single-handedly invented by the activist Protestant Missionary Reverend Caldwell in the nineteenth century.

The subaltern school of Indian historians may not have intended it, but their studies that emphasized diversities and the need to go beyond dynastic and elite narratives have come in useful for a wide variety of Marxists and Crypto-Marxists to dismiss the idea of an overarching Indian culture, not necessarily by any factual analysis, but by indulging in value-laden criticism, referring to all attempts at defending an indigenously imagined and ancient Indian culture as simply an exercise in trying to reassert upper-caste, Brahmin-Rajput-Bania, Hindu, Patriarchal, exploitative, quasi-racist, wannabe Aryan hegemony. They miss the point that the discussion is about religion. Not just the Ramayana and the Mahabharata, but the Jataka tales too need to be viewed as part of the ancient palimpsest of Indian culture.

The anti-Hindu bias comes in handy for those who wish to demolish the idea of an ancient Indian culture with a semblance of unity. The political case for this is simple: if an ancient Indian cultural unity is denied, then we are left with a territorial state following frontiers defined by the British. This mere geographic entity need have no integrated cultural persona, a position that suited orientalists then and suits postmodernists now.

Colonial semantics defined Hindus as a religious group. Would it have worked differently if Hindus had been defined as a cultural group? We should not fall into this trap. We are talking about an enduring Indian or Indic culture that is not to be left to the mercy of the vocabulary of arbitrary classifications that our critics have control over. We must pay attention to the fact that Indonesia and Thailand are able to view the Ramayana as part of their cultural heritage. One is a largely Muslim country and one is a largely Buddhist one.

But when it comes to India, we get shy and embarrassed to acknowledge any affection for the Ramayana, because our texts get classified as religious. Gurcharan Das was actually confronted in Delhi salons when he talked about his interest in the Mahabharata. The chatterati of our capital city asked him contemptuously if he had become a Hindu fundamentalist. Note this decision for the Mahabharata and the embarrassment involved in even calling someone a Hindu.

I would argue that the best response is to ignore such foolish questions. Let us remember the British conservative philosopher Roger Scruton’s position that respect for the traditional culture of the majority, however we choose to define the majority, is not something to be ashamed of. It is something to be cherished.

The Indian conservative response to the colonial stereotypes and the more recent Marxist and post-modern orientalism has been sensitive, sensible, intrepid and firm. Even Pandit Nehru, who can hardly be called a person of the conservative persuasion, had his moments of conservative epiphany. His conversations with the French intellectual and public figure Andre Malraux, his introspections while sitting on the steps of the Borobudur temple in Java, his luminous last will and testament, and quite simply so much of his writing, show him up to be one who would have argued vociferously that the idea of an Indian culture is solid and is ancient.

Being sentimentally attached to the Vale of Kashmir and to Allahabad, Pandit Nehru could not escape a north Indian geographic bias. Tagore, who hailed from the eastern frontiers of the peninsula, had a more interesting approach to dealing with the challenge of diversities. He simply acknowledged them, even celebrated them.

Bauls, Vidyapati, Vaishnava lyrics were all important for the Bengali BhadraLok poet. At the risk of making a personal intrusion, I would like to narrate a story. When my grandparents visited Tagore, the poet spent the major part of an evening discussing Mysore and TanjoreVeenas and the importance of making sure that both rosewood and jackfruit wood Veenas were produced.

Tagore celebrated India’s diversities. He wrote his short story ‘Hungry Stones’ when he was visiting Ahmedabad in Gujarat, and he set ‘Jana GanaMana’ to music when he was visiting Madanapalle in Andhra Pradesh, and in so doing affirmed India’s unity. Mind you, he did this not in a chauvinist way, but with the solid conviction that India had something peaceful, creative and constructive to offer to world civilization.

The European argument that cultures were coterminous with nation states with hard frontiers, single languages, homogeneous inhabitants and preferably one religious confession was a political one. And that is that argument used by British administrations against a political formation known as India. Very well. We simply agree. We invoke Tagore’s spirit.

We then go on to make the case that the Indian cultural rubric we speak of exists despite no political unity, despite no hard frontiers, despite no homogeneity in the population, despite no linguistic uniformity or even religious denominational closeness. That is the aha moment for those of us who imagine an indigenous foundational Indian culture of considerable antiquity. We do have an Indian culture and we describe it and celebrate it in our vocabulary and if we are not able to convince Indian Civil Service officers, Anglican missionaries or tenured professors at American universities, then quite frankly, that is their problem, not ours. 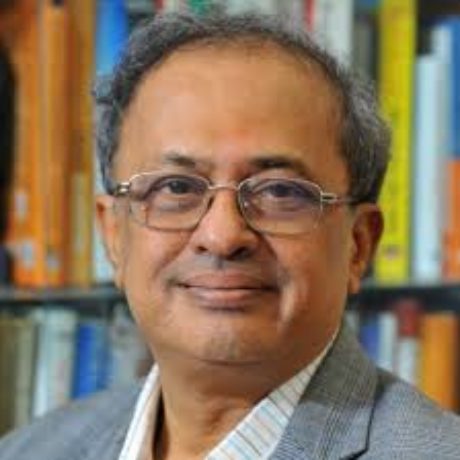 Jaithirth Rao, popularly known as Jerry Rao, is an Indian businessman and entrepreneur. He is the founder and former CEO of the software company MphasiS. He is the founder of Value and Budget Housing Corporation, an affordable housing venture which he founded in 2008.