A Hindu Call for Religious Pluralism

While pluralism is the by-word of today’s liberalism, it is seldom practised by its own proponents. In this brief excerpt, from ‘Awaken Bharata’ David Frawley talks about how the offer of Hinduism is pluralist in intent and what real pluralism looks like. 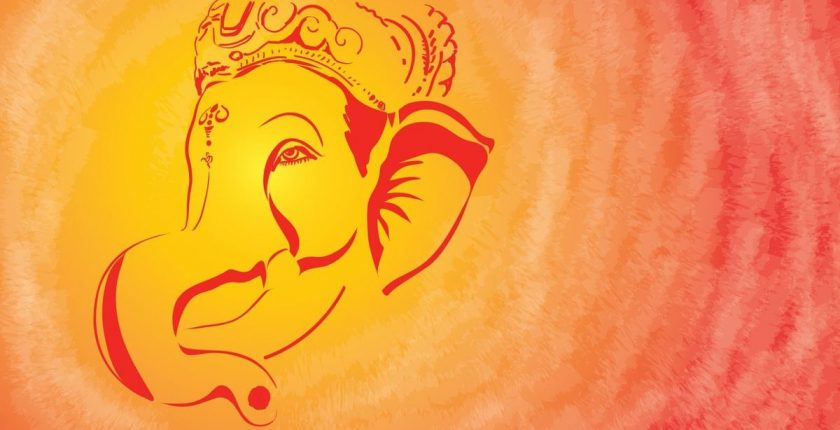 Hindu Dharma, reflecting the universal tradition of Sanatana Dharma, is the largest and oldest pluralistic religion in the world. It teaches us that there are many paths, many sages, and many holy books and that no one religion can claim any exclusive or final representation of truth. It emphasizes our own individual spiritual practice through yoga and meditation over any belief or creed. This pluralism does not mean that Hinduism does not recognize a unity to Truth. On the contrary, Hinduism recognizes a total and profound unity but one that is broad enough to allow for diversity and to integrate multiplicity, like the many leaves and branches of a great Banyan tree.

This Hindu pluralism has confused people coming from singularity religious traditions, such as have dominated the western world, who are baffled by the great diversity within Hinduism. It has caused them to look upon Hindu Dharma as a collection of cults or sects rather than any consistent religious heritage. However, if we look deeply into the many-sided vision of Hinduism we will discover that it has much profound wisdom to teach everyone. Today in the emerging global era, we must learn to handle the vast diversity of human beings and their often very different cultures. This requires a pluralistic vision in all aspects of life, from which religion and spirituality, the most important aspect of human culture, cannot be excluded.

Hinduism is built upon diversity and holds within itself an amazing, even bewildering, variety of teachers and teachings from what appear to be the most primitive forms to the most abstract spiritual philosophies and highest yogic practices. One could say that there are more religions inside of Hindu Dharma than outside of it.

Hinduism has more gods and goddesses, more scriptures, more saints, sages and avatars, than any other religion in the world, perhaps more than all the other major religions put together. This is because Hinduism has sought to preserve all the main spiritual practices that developed in India over the past five thousand years. It has never sought to reduce itself to any one teacher, book, faith or revelation to the exclusion of all others.

It has remained open to new teachings and insights, yet has not cut itself off from older traditions. The situation in Hindu Dharma would be as if in the Western world today along with current dominant religions of Christianity, Islam and Judaism preserved the older Greek, Roman, Egyptian, Babylonian and Persian religion, as well as accepting newer teachings and religions, and a variety of spiritual and mystical paths.

We can contrast the Hindu view with that of monotheistic religions and their standard formula of one God, one prophet or savior and one holy book that has led them to promote the supremacy of their belief for everyone. Christianity and Islam, with few exceptions, have sought throughout history to convert the entire world to their faith, and to this end have tried to discredit, if not suppress other traditions-a practice that still continues in various parts in the world, including India. On the other hand, Hindu Dharma has never tried to create any one center, one church, one leader, or one doctrine or to impose its views through any army or group of missionaries. It has sought to preserve diversity and emphasizes a local application of the teachings.

In the dawning global age, we can no longer claim that any one religion is the only truth for humanity any more than we can claim that any single language, culture or way of life is the best for all. We must recognize the value of the different cultures of the globe from tribal people, who have a deep understanding of nature, to the great civilizations not only of Europe and the Middle East but of America, Africa and Asia, including those not built upon monotheistic beliefs.

Any great civilization, we must note, is a product of creative freedom and diversity, which is what we mean when we say that a culture is rich or cosmopolitan. It is able to bring together many different views and practices in science, spirituality, art, and culture as well as embrace various racial, ethnic, and linguistic groups. It has a long sense of history and can integrate within itself many different historical currents. A culture where everyone must have the same beliefs and follow the same practices is not a true culture and must deny the human spirit that always seeks to grow and express itself in a variety of ways. Life is never limited to a fixed pattern but ever seeks to flower and unfold in a variety of ways.