This is part 2 of the earlier article On the Nature of Islam. This is a tract written on the Nature of Islam in context of the rising Islamic terrorism the world over in 2002. This part exposes the discriminations done against the majority Hindu community in India and the immense appeasement that are dished out to Muslims, in the name of minority. Note: Krishnaswami is a penname of an author, who for more spiritual than political reasons, shall remain anonymous. 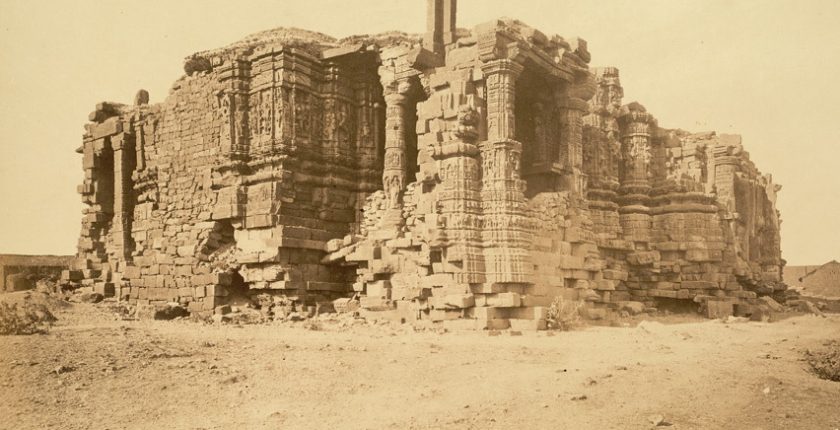 The alliance of Muslim fanatics, communists and pseudo-secular media has launched a propaganda war against Hindus to defame India. Minorities in India enjoy complete freedom and equality and have full rights for maintaining and spreading their culture, their educational institutions are aided by government and their mosques are free from any government interference. They enjoy separate civil laws in accordance with the Shariat and have separate constitutional body “The Minority Commission” to protect their rights.

Here is just one example of their privilege – “while Hindu pilgrims to Shri Amarnath have to pay a special tax to finance the security provided by the Government, Muslims receive a subsidy for going on pilgrimage to Mecca at the rate of Rs. 16000/- per head. This reveals how crores of rupees of Hindu taxpayers are spent every year to render an altogether uncalled-for service to those who go on Hajj. The Hajj allowance is the result of the Hajj bill which Nehru (father of Indian Secularism) himself introduced in the parliament, in1959…” (Dr. Koenraad Elst / Decolonising the Hindu mind). This is just one of the glaring cases of pseudo-secularism and anti-Hinduism indulged in by the State itself.

Compare this freedom and privilege enjoyed by Muslims in India with condition of minorities in Islamic theocratic states.  The constitutional and economic generosity offered by Hindu majority and their state is never reciprocated by Islamic states by giving similar rights to minorities in their territories. One more example will illustrate the contrast.

“Mr. Sunil Wadhera, a Hindu, died an accident in Saudi Arabia. In case of death like this, every Muslim gets a compensation of 6 lacks dinars. But Wadhera’s family was given only 1700 dinars in compensation, even when the insurance company had paid the full amount. It was said that as Wadhera was a Kafir, the value of his life was no more a paltry sum. This is the Islamic law of Saudi Arabia”… (ibid)

What is significant, however, is that even against such an inhuman outrageous affront, there were no so-called secular organisations that could raise their voice on behalf of the Hindu. All these secular gorillas went into hiding. It will make much sense if secular media exercise their good efforts for removing this asymmetry of minority rights between India and Islamic states, instead of wasting their energy on making baseless complaints against the Hindus. Now let us have a fleeting look at the history of Islamic crimes against humanity.

Dalit Society in the 1930s
The Victim-Perpetrator Bond: The Religious Roots of Genocide – Part II
Are Nation States Neutral?