The Troubles of a Fractured Republic – FR – Part 1

This short excerpt from his book “The Fractured Republic” by Yuval Levin discusses the increasing rift in public opinion in America and the decreasing national consensus. It tells us how the debate between left and right has resulted gone so far that the national interest of the country is no longer paramount. 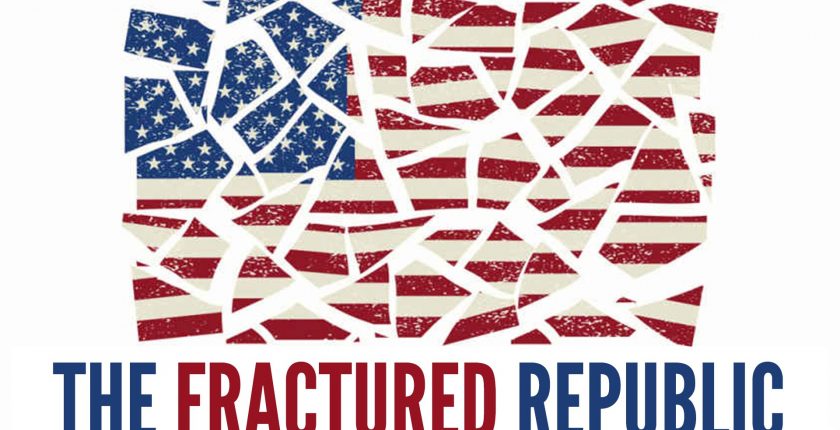 Life in America is always getting better and worse at the same time. Progress comes at a cost, even if it is often worth that cost. Misery beckons relief, so that our virtues often turn up where our vices have been. Decay and decadence almost always trail behind success, while renewal chases ruin. And in a vast society like ours, all of this is always happening at once. That means there are no simple stories to tell about the state of our country, and that upbeat and downcast social analyses are often just partial descriptions of one complex whole.

That complexity is a constant annoyance for people in my line of work. I am the editor of a journal of public affairs and a scholar at a think tank in Washington, DC, where I write about policy and politics. I am therefore in the business of trying to understand our public problems and proposing solutions. That would be easier to do if our public life were, as we all sometimes imagine it is, the scene of simple struggles between the righteous and the wrong, and if the recipe for flourishing were obvious and within our easy reach if only our political opponents were cleared away.

American politics is frequently paralyzed by the illusion that things might be that easy. But in our time, in particular, our politics is overwhelmed by an unusually intense and often debilitating frustration that is rooted in a form of that illusion, but runs deeper. Liberals and conservatives both frequently insist not only that the path to the America of their (somewhat different) dreams is easy to see, but also that our country was once on that very path and has been thrown off course by the foolishness or wickedness of those on the other side of the aisle. Liberals look back to the postwar golden age of midcentury America, which they believe embodied the formula for cultural liberalization amid economic security and progress until some market fanatics threw it all away. Conservatives look fondly to the late-century boom of the Reagan era, which they say rescued the country from economic malaise while recapturing some of the magic of the confident, united America of that earlier midcentury golden age, but was abandoned by misguided statists.

Each side wants desperately to recover its lost ideal, believes the bulk of the country does, too, and is endlessly frustrated by the political resistance that holds it back. The broader public, meanwhile, finds in the resulting political debates little evidence of real engagement with contemporary problems and few attractive solutions. In the absence of relief from their own resulting frustration, a growing number of voters opt for leaders who simply embody or articulate that frustration.

This book begins from that widespread frustration, which I take to be a function in large part of a failure of diagnosis, and so a failure of self-understanding. American life in the decades since the end of World War II has not been, on the whole, a story of finding the right course and then falling away from it. We have actually held fairly steadily to something like a single complex but coherent trajectory, which has turned out to bring us progress at a cost.

In our cultural, economic, political, and social life, this has been a trajectory of increasing individualism, diversity, dynamism, and liberalization. And it has come at the cost of dwindling solidarity, cohesion, stability, authority, and social order.

The America that emerged from World War II and the Great Depression was exceptionally unified and cohesive, and possessed of an unusual confidence in large institutions. But almost immediately after the war, it began a long process of unwinding and fragmenting: over the subsequent decades, the culture liberalized, the economy was deregulated, and an exceptional midcentury elite consensus in politics gave way to renewed divisions. In time, this fracturing of consensus grew from diffusion into polarization—of political views, of incomes, of family patterns and ways of life. There was no sharp break in this process, and no change of direction midway. We have grown less conformist but more fragmented; more diverse but less unified; more dynamic but less secure.

Both progressives and conservatives are conflicted about this combination of gains and losses. Progressives tend to treasure the social liberation, cultural diversification, and expressive individualism of our time, but they lament the economic dislocation, the loss of social solidarity, and the rise in inequality and fragmentation—and their consequences for the most vulnerable Americans, in particular.

Conservatives tend to celebrate the economic liberalization, dynamism, and prosperity, but they lament the social instability, moral disorder, cultural breakdown, and weakening of fundamental institutions and traditions— and their consequences for the most vulnerable Americans, in particular.

Some exceptionally brooding traditionalists bemoan it all, of course, but only by ignoring the genuine progress modern America has made. Some exceptionally gleeful libertarians celebrate all of it, but only by ignoring the human costs we have paid. Most progressives and conservatives see good and bad, but each group believes not only that we could have what it values without what it deplores but also that Americans once had the recipe for such a feat, whether in the mid-1960s or the early 1980s.

As a result, our political life is now exceedingly nostalgic. The ambitions of most of its various partisans begin with calls for a reversal of some portion of the great diffusion of our national life that has defined the American experience for more than half a century. This nostalgia is at the core of the frustration that so overwhelms our politics now. If we could see our way past it, we might gain a much better grasp of the nature of the problems we face and the shape of potential solutions.

Dancing With The Wokes
The Subaltern School of Indian History
What India can learn from France’s fight with Islamic terrorism? 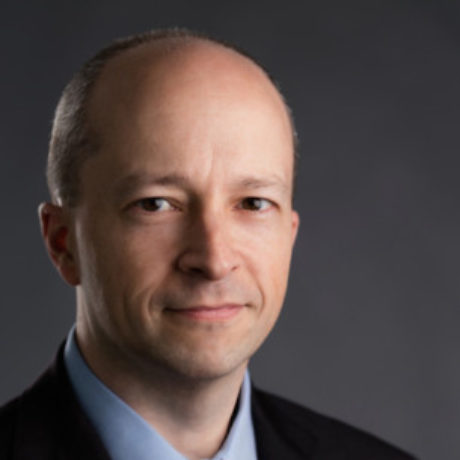