Caste was so strong that all attempts at breaking it down, until recent years, have ended in failure. 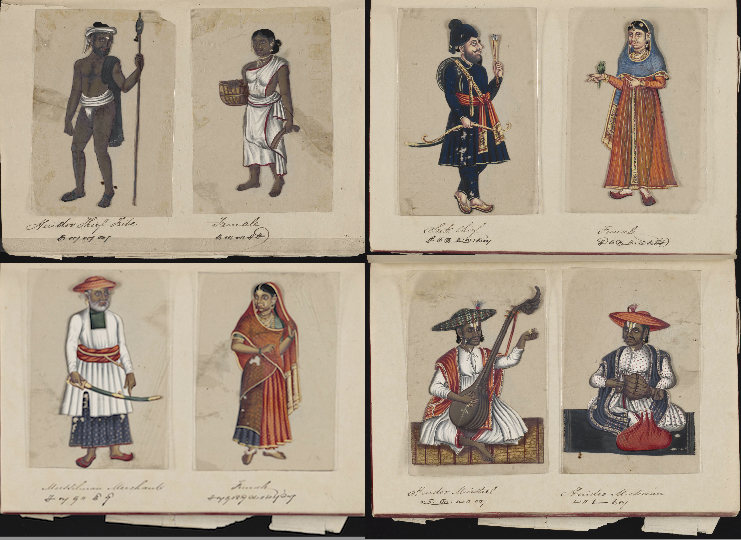 When the Portuguese came to India in the 16th century they found the Hindu community divided into many separate groups, which they called castas, meaning tribes, clans or families. The name stuck, and became the usual word for the Hindu social group. In attempting to account for the remarkable proliferation of castes in 18th– and 19th– century India, authorities credulously accepted the traditional view that by a process of intermarriage and subdivision the 3,000 or more castes of modern India had evolved from the four primitive classes, and the term “caste” was applied indiscriminately to both varna or class, and jāti or caste proper. This is a false terminology; castes rise and fall in the social scale, and old castes die out and new ones are formed, but the four great classes are stable. They are never more or less than four, and for over 2,000 years their order of precedence has not altered. All ancient Indian sources make a sharp distinction between the two terms; varṇa is much referred to, but jāti very little, and when it does appear in literature it does not always imply the comparatively rigid and exclusive social groups of later times. If caste “is defined as a system of groups within the class, which are normally endogamous, commensal and craft-exclusive, we have no real evidence of its existence until comparatively late times.

Caste is the development of thousands of years, from the association of many different racial and other groups in a single cultural system. It is impossible to show its origin conclusively, and we can do little more than faintly trace its development, since early literature paid scant attention to it; but it is practically certain that caste did not originate from the four classes. Admittedly it developed later than they, but this proves nothing. There were subdivisions in the four classes at a very early date, but the brāhmaṇ gotras, which go back [Page 149] to Vedic times, are not castes, since the gotras are exogamous, and members of the same gotra are to be found in many castes.

Perhaps the first faint trace of caste is to be found in the careful cataloguing of trades and professions in later Vedic literature, as if their members were looked on almost as distinct species. In the Pali scriptures many trades and professions are described as living apart; thus we read of villages of brāhmaṇs, potters, hunters and robbers, and of separate quarters in the towns for different trades and professions. Many trades were organized in guilds, in which some authorities have seen the origin of the trade castes; but these trade groups cannot be counted as fully developed castes. A 5th-century inscription from Mandasor shows us a guild of silk-weavers emigrating in a body from Lata (the region of the lower Narmada) to Mandasor, and taking up many other crafts and professions, from soldiering to astrology, but still maintaining its guild-consciousness. We have no evidence that this group was endogamous or commensal, and it was certainly not craft-exclusive; but its strong corporate sense is that of a caste in the making. Hsüan Tsang, in the 7th century, was well aware of the four classes, and also mentioned many mixed classes, no doubt accepting the orthodox view of the time that these sprang from the intermarriage of the four, but he shows no clear knowledge of the existence of caste in its modern form.

To the present day the life of the lower orders is much more affected by caste than by varṇa-it is not being a vaiśya or a śūdra, but being an ahir, a kāyasth, or a sonār which matters, and corporate feeling is centred around this caste group, whether based on region, race, profession or religion. The same strong corporate sense existed among the Mandasor silk weavers, and evidence of its existence at an even earlier date can be gathered from many sources. Indian society developed a very complex social structure, arising partly from tribal affiliations and partly from professional associations, which was continuously being elaborated by the introduction of new racial groups into the community, and by the development of new crafts. In the Middle Ages the system became more or less rigid, and the social group was now a caste in the modern sense. Professor J. H. Hutton has interpreted the caste system as an adaptation of one of the most primitive of social relationships, whereby a small clan, living in a comparatively isolated village, would hold itself aloof from its neighbours by a complex system of taboos, and he has found embryonic caste features in the social structure of some of the wild tribes of present-day India. The caste system may well be the natural response of the many small and primitive peoples who were forced to come to terms with a more complex economic and social system.

It [Page 150] did not develop out of the four Āryan varnas, and the two systems have never been thoroughly harmonized. By the end of our period many of the present-day caste groups were already in existence. Even the brāhmaṇ class was much subdivided into endogamous groups, often based on locality and race, with many different practices. The Rajputs were divided into clans which, if not regularly endogamous, were castes of a sort, and the vaiśyas, śūdras, and untouchables had evolved hundreds of castes. They were governed by local committees of elders, usually hereditary, which had the power to expel members and regulate caste rules, and whose decisions, from the time of the Arthaśāstra onwards, had the force of law.

After the large joint family, the caste provided social security, helping destitute members and providing for widows and orphans. A man expelled from his caste was also automatically expelled from his family, unless the whole family accompanied him in his social ostracism. He was lost to society, and could only consort with the lowest of the low. Though he might sometimes retain some of his former wealth he was isolated, a tree torn up by the roots. Permanent loss of caste was the greatest catastrophe, short of death and the major chronic diseases, which could happen to a man.

“Early Tamil literature gives no evidence of caste, but the growth of Āryan influence and the development of a more complex political and economic structure produced a system in some ways more rigid than that of the North. By the Cōla period an important feature of South Indian caste structure had appeared, which has survived to the present day. In the Dravidian country families claiming to be ksatriyas were few, other than the ruling families, and vaiśyas were equally rare. Nearly the whole of the population were brāhmaṇs, śūdras or untouchables, and the śūdra castes, which formed the mass of the people, were divided into two great caste groups, known as the right and left hands. The great animosity and rivalry which still exists between these groups is at least a thousand years old. On the right are the trading castes, some weaving castes, musicians, potters, washermen, barbers, and most of the cultivating and labouring castes; on the left are various castes of craftsmen, such as weavers and leather workers, cowherds, and some cultivating castes. We have no evidence of how this strange bisection of society arose.

Hypergamy never wholly disappeared. In Malabar, where matrilinear succession has continued almost to modern times, men of the great brāhmaṇ caste of Nambūdiris have regularly married the women of the dominant secular caste, the Nayyars. In Bengal the Raḍhi caste of brāhmaṇs and the important and respectable castes of [Page 151] scribes (kāyastha) and doctors (vaidya) are divided into subcastes, which are hypergamous. The system is known as “kulīnism”, from the name of the highest subcaste of the brāhmaṇs (kulina); it was by tradition imposed by the Bengal king Vallala Sena (12th century), but is no doubt a survival from much earlier times.

The organization of the castes, independent of the government, and with social ostracism as its most severe sanction, was a powerful factor in the survival of Hinduism. The Hindu, living under an alien political order imposed from above, retained his cultural individuality largely through his caste, which received most of the loyalty elsewhere felt towards king, nation and city. Caste was so strong that all attempts at breaking it down, until recent years, have ended in failure. Equalitarian religious reformers of the late Middle Ages, such as Basava, Ramanand, and Kabir, tried to abolish caste among their followers; but their sects soon took on the characteristics of new castes, and in some cases divided into castes within themselves. The Sikhs, despite the outspoken sentiments of their gurus and the adoption of rites deliberately intended to break down caste prejudice, such as the ritual meal eaten in common, did not overcome caste feeling. Even the Muslims, for all their equalitarian faith, formed caste groups. The Syrian Christians of Malabar early divided into sections which took on a caste character, and when in the 16th century Roman Catholic missionaries began to make converts in South India their flocks brought their caste prejudices with them, and high caste converts held themselves aloof from those of the lower orders.

Sakti Worship in North-East India: A Historical & Cultural Perspective Part-II
The Islamic Conquest of India
The Occasion of Sheetala Ashtami 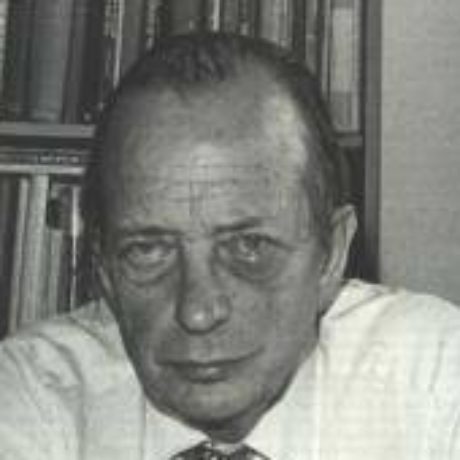 Arthur Llewellyn Basham (24 May 1914 – 27 January 1986) was a noted historian, Indologist and author of a number of books. As a Professor at the School of Oriental and African Studies, London in the 1950s and the 1960s, he taught a number of famous Indian historians, including Professors R.S. Sharma, Romila Thapar A.K.Narain and V. S. Pathak.