A Rebuttal to a “Spiritual-Secularist” Namesake Hindu

Hinduism was saved in India only with the rise of Hindu political power through Vijayanagar empire, Marathas, Rajputs, Nayakas, Sikhs and other countless kingdoms and warriors 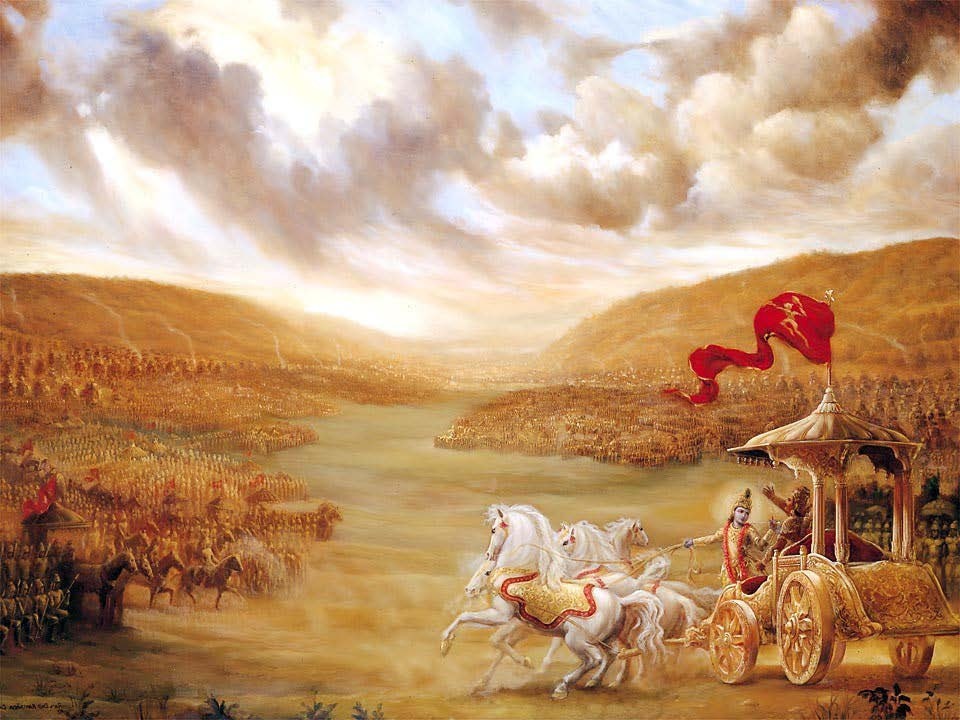 In one of my recent Facebook posts, there was a long comment by a person questing the very premise  and validity of Hindutva, i.e., any form of Hindu assertion.  The comment, quoted in full below is so typical of a mindset prevalent among a large section of “pious” and “common” Hindus, so hesitant to come out their colonized and self-hypnotized conditioning.

A state formed in the name of any creed (whether it is Hinduism, Christianity, Islam, Communism, Socialism, etc.,etc.) is bound to be divisive by its nature. Humanism is the need of the hour.

The urge for irrational identification with any religion leads only to ghettoization. Individuals become cocooned and so the society. Then the ‘otherness’ is always looked at indignantly. The so-called Hindu society itself is fractured so deeply, and I am not sure who of these Hindu groups vouch for this dogmatism called Hindutva. The current Hindutva is basically a divisive political process. It has nothing to do with Hindu religion or spiritualism.

The day will come when the people will become averse to identifying themselves with this religious jingoism. It has already happened in many western countries. Particularly in few Scandinavian countries, people those who have declared themselves to be ‘non-religious’ are in majority.

The need of the hour is to arrive at an undivided humanity. We have had enough of provocation to fight amongst ourselves. Let us strive to eliminate unnecessary wrangling among ourselves and strive for harmony and harmony alone.

Those who read this comment may jump to the conclusion that I am against Hinduism. Sorry dear friends, I am a practicing Hindu. My Kul devata is Vishnu and also the ishta devata. My every breath happens by taking the name of ‘Narayan’. I have travelled length and breadth of Himalayas, stayed in ashrams, and in the process, I could imbibe only those things that can make me empathetic and compassionate.

Any religion that is trying to do politics will have no future.

I made a point-by-point retort to this comment, which is given below. I think this forms a good general discourse exposing and questioning the above-said mindset and establishing the validity of Hindu assertion.

“Your comment is filled with multiple wrong notions, and even absurdities.

First, you equate Hindu Dharma with Christianity, Islam, Communism, Socialism, etc. What kind of “Hindu” are you, really? Second, you say “so called Hindu society” which means you think that there is nothing called Hindu society which is nonsense. Third, you say because it is “fractured so deeply”, it should be just kept that way as if it is a very holy and sacred condition, so that the preying Abrahamic religions can come and devour it piece by piece.

Fourth, you foolishly pontificate “a day will come when the people will become averse to identifying themselves with this religious jingoism” even when Taliban is overtaking Afghanistan, and the very European countries that you mention are going into the steady grip of Islamist forces, when Muslims are sneaking into them as refugees. You don’t even realize that nations and societies are now more and more identifying with religion, contrary to what you romantically imagine.

Fifth, your declaring of “I am a practicing Hindu” and accounts of spiritual tours do not mean that you understand and appreciate the dangers that Hinduism as a civilization and Hindus as people face in India and across the world; it just means you want to confine yourself with your spiritual coziness; Fair enough, you have the right to do that, but then don’t come and preach absurdity to common Hindus fighting to save and protect their Dharma, thus confusing them. No truly spiritual person does that. Sixth, “Any religion that is trying to do politics will have no future” is incorrect in the light of all historical evidence. Hinduism was saved in India only with the rise of Hindu political power through Vijayanagar empire, Marathas, Rajputs, Nayakas, Sikhs and other countless kingdoms and warriors. The places where Hindu political power got destroyed completely, like Gandhara, Sindh, Western Punjab (today’s Pakistan) and East Bengal (today’s Bangladesh), Hinduism permanently declined, putting the Hindus in these regions into continuous atrocities and untold sufferings at the hands of Islamist powers. So, your assertion is meaningless and proves suicidal for Hindus”. 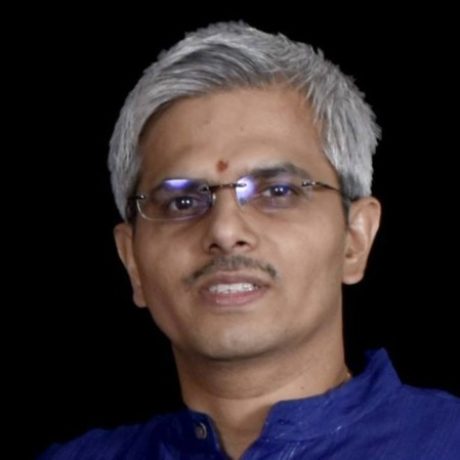