The Moplah Atrocity of 1921: Rebellion or Genocide?

Regarding the atrocities committed by the Moplah jihadists in Malabar, the then Viceroy wrote: “The Moplah rioters committed horrific atrocities on Hindus for no reason. Their only crime was that they were infidels. 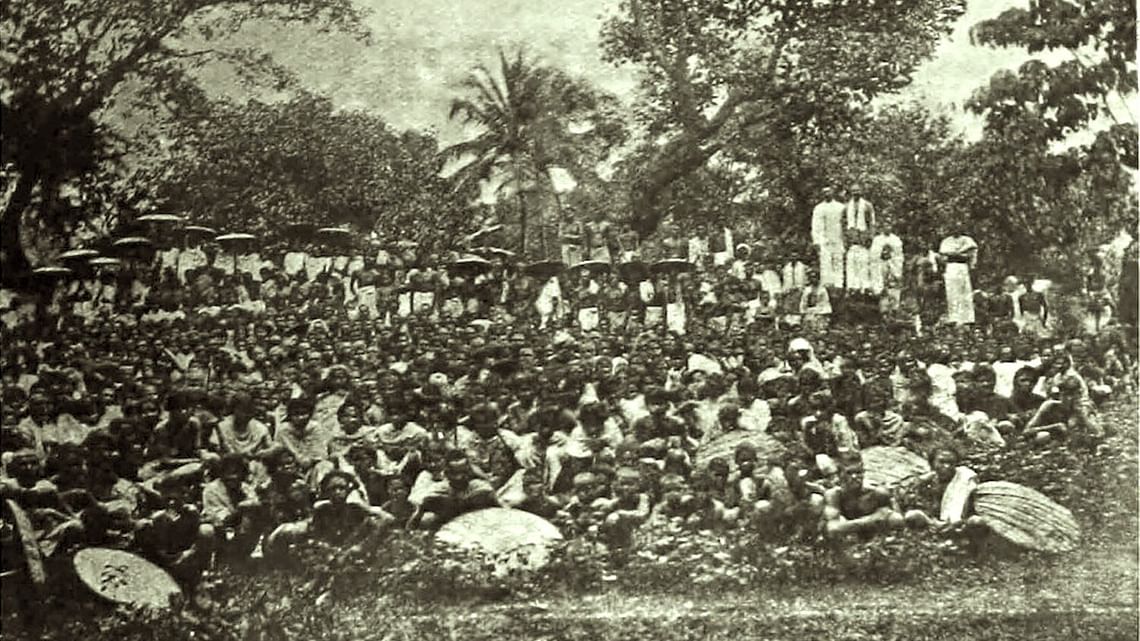 Regarding the atrocities committed by the Moplah jihadists in Malabar, the then Viceroy wrote: “The Moplah rioters committed horrific atrocities on Hindus for no reason. Their only crime was that they were infidels. For this crime, they were hacked to death and their houses were burnt down. Those who could not flee from their homes were forcibly converted. Their places of worship were destroyed, their women were shamefully stripped and after being converted, they were handed over to the Moplah rebels.”

On these extraordinary incidents, the Queen of Nilambur wrote to Lady Viceroy: “I would like to convey to you through this plea, the horror that you may not have been briefed about in detail. The suffering of the Hindus, who were subjected to the brutality of those barbarians and cruel rebels, may not have been conveyed to you. The cruel barbarians massacred innocent Hindus and dumped them in wells and ponds. The crime of the Hindus was that they did not accept the religion of those barbarians by abandoning the religion of their ancestors. The mutilated bodies of their pregnant women lay on the roadside, out of which their unborn dead babies had come out. Many other little children were snatched from their mothers’ hands and killed and thrown away. All the young and old were burnt alive after inflicting innumerable tortures in the name of religion. Many young girls were forcibly picked up from their homes and forcibly stripped in a barbaric manner. The houses of Hindus were turned into heaps of ashes and debris. Their only crime was that they provided food to the barbarians by producing grains in their fields. The temples of the Hindus were demolished. In the temple complex, cows were slaughtered and their blood was thrown over the idols and their intestines were hung on the idols like a garlands of flowers. The few remaining members of elite and prosperous families, who have somehow managed to save their religion, are now like beggars with rags on their bodies, queuing up for pieces of bread outside roadside refugee camps.”

A resolution was moved by Hindu members at the Ahmedabad session of the Congress on December 24, 1921 under the chairmanship of Gandhi on this gruesome and horrific episode, condemning the atrocities committed by the Moplahs on Hindus. Due to fierce opposition from Muslim members of Congress, the proposal was not accepted as such. Maulana Hasrat Mohani, a nationalist leader of Congress, opposed the proposal saying that Moplah country had become Dar-ul-Harb instead of Dar-ul-Aman. The English speaking Hindus of Moplah sided with the enemy. Therefore, the Moplahs did the right thing by showing the Quran and the Sword to the Hindus. For those Hindus who saved their lives by becoming Muslims, a narrative was created that they had done so voluntarily and they had not been forcibly converted. Under pressure from Muslim leaders at the convention, it was resolved that the Malabar violence had nothing to do with the non-cooperation movement and the Khilafat movement. The language of the resolution passed at the convention was as follows:

“The Congress is confident that the Moplah riots have not been caused by non-cooperation or the Khilafat movement. This was because the district authorities in the affected areas had stopped the Khilafat agitators from leaving six months before the disturbances. This disturbance would not have happened at all if the message of non-violence had been allowed to reach the affected parties by the administration. On this, the Congress is of the view that these malpractices could have been prevented had the Madras Government accepted the proposal of cooperation from Maulana Yakoob Hassan.”

Even this Congress resolution was not passed unanimously with full support due to opposition from the Muslim members. 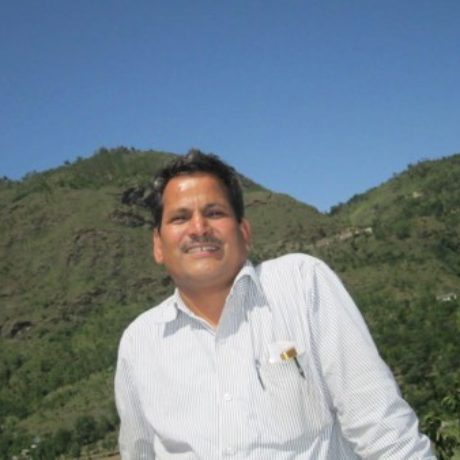 Madan Bhargava is a Professor of Mathematics. Along with that he is an accomplish Jyotisha. He also has keen interest in world history, ecology and epidemiology.