The Sheikh Who Was a Hindu King. Exploratory Studies in Reincarnation. 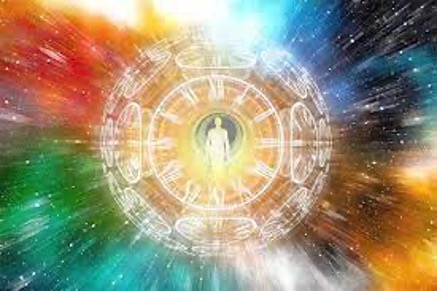 ‘Demystifying reincarnation’ by Shri Chaitanya Charan Das Ji is an engaging book that explores the phenomenon of reincarnation from the scientific, religious and spiritual angles. The author presents evidence from scientific researches and takes us through how the different world civilizations, across ages, have viewed reincarnation. As part of scientific evidence, the book gives you true accounts of reincarnation cases from across the world, that have been studied and verified by experts and scientists in the field. Today, we bring to you one such fascinating case of a Qatari Sheikh who recalls his previous life as a Hindu king.

The Sheikh Who Was a Hindu King

The Billionaire Al-Thani’s past-life rendezvous began on seeing a portrait of Holkar painted by American artist Man Ray. Al-Thani, who was born five years after Holkar’s death in 1961, was struck by the close resemblance between himself and Holkar – the same oblong face, the same broad forehead, the same sharp equine nose, and the same pencil moustache. The striking similarities triggered a flood of memories that eventually convinced Al-Thani that he was Holkar, reincarnated.

Holkar, who had been a ruler based in Indore, had led a luxurious lifestyle. He had sponsored an entire cricket team for over two decades, and owned a fleet of vehicles, including six Bentleys and two airplanes. Al-Thani too has lived lavishly, but his lavishness is now directed towards collecting heirlooms from his previous life. He purchases almost everything linked to Holkar, from international art auctions and antique shops, whatever be the cost.

The Sheikh even visited Indore to collect everything related to the Holkars. Upena Bapna, great grandson of former prime minister of Indore, Siremal Bapna, told the Indian newspaper DNA, “A few years ago several antique dealers tried to get in touch with me to solicit my help in procuring antiques and articles that had anything to do with YRH. It was then that I came to know that they were buying on behalf of the Sheikh, who fancied himself to be the reincarnation of the former ruler.”

Indore based historian and art dealer, Rajendra Singh, added, “Al-Thani has spent millions of dollars on antiques related to the Holkars – vintage photography, rare jewels, cars, textiles, Art Deco furniture – building up an entire YRH collection.” Reputed to have unlimited funds, the Sheikh’s motto while conquering art auctions is “whatever it takes.” At times, he buys the entire collection on display, even if it costs far more than the estimated price.

In March 2011, at Christie’s Paris auction, he bought the objects that German designer Eckhart Muthesius had created for YRH. The Sheikh purchased a bookshelf, and a pair of wall-mounted lamps crafted for the Indore royals for a whopping $1.5 million.

Al-Thani just doesn’t surround himself with Holkar’s things; he also poses as the late ruler for elaborate and expensive photo sessions. He has even modelled his Al Wahab estate in Doha on Manikbagh, YRH’s official residence in Indore. 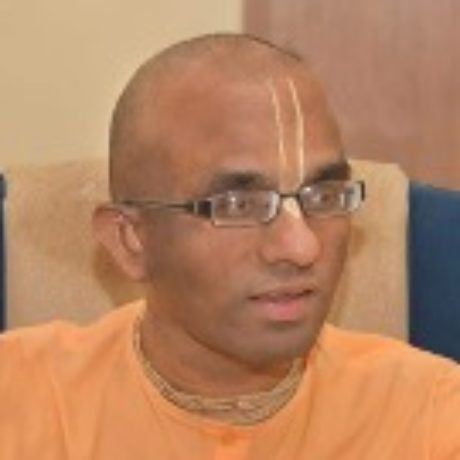