The ‘Collected Works of Swami Vivekananda’ and Some Discrepancies

In this piece, Subroto Roy brings forth more evidence in support of the claim that the Collected Works of Swami Vivekananda are not a faithful reproduction of the original writings of the Swami. 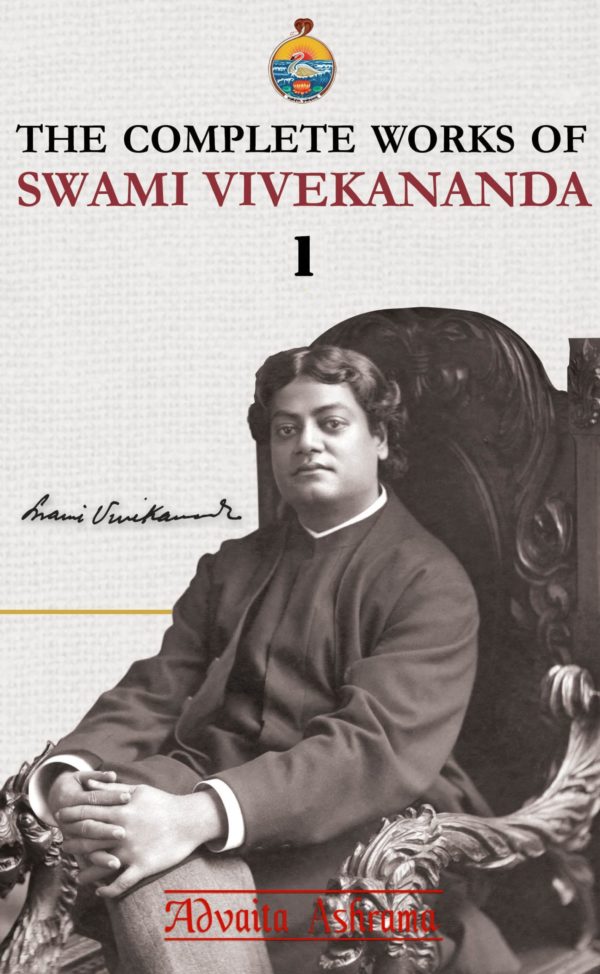 I am referring to the low priced edition of the Collected Works of Swami Vivekananda published in 1988 marking his 125th birth anniversary. The present article must be read with my previous article on the subject titled ‘Did Swamiji Vivekananda Praise Islam?”[1]

The Editor of this edition thanks agencies who provided help for this project, as follows:

We take this opportunity to express our grateful thanks to the Implementation Committee for the Commemoration of the 40th Anniversary of India’s Independence and Jawaharlal Nehru Centenary, for their generous help in this regard.

The word ‘generous’ could mean help in cash or kind. But was something demanded for this ostensible generosity? This needs to be found out, yet the facts that I present below do indicate that the truth was compromised – either by external or internal saboteurs.

Consider this narrative in the third person (p.3918) of the edition (I do not know whether this appears in other editions or not)…

We started for Islamabad next day, and on Monday morning as we sat at breakfast, we were towed safely into Srinagar.

Note that this travel was undertaken in August 1898 according to this edition. Also consider the following passage (p.3867) that describes a journey in the same year:

The  Swami Vivekananda, Gurubhais, and a party of European guests and disciples, amongst whom were DhiraMata, …(Mrs. Ole Bull); Jaya (Miss Josephine MacLeod); and Sister Nivedita.

Fain, if I could, would I describe our journeys. Even as I write I see the irises in bloom at Baramulla; the young rice beneath the poplars at Islamabad…’

The city of Islamabad has been underscored here too. Again (p.3904) a separate journey on July 17 1898 has been described as follows:

And then we were off to Islamabad, and really, as it proved, to Amarnath.

Juxtapose the above with the following (sic):

After independence in 1947, Pakistan realized the need of capital city to serve the new state. Than, Islamabad, a new capital of Pakistan was conceived in 1959, planned from 1959 to 1963 by a Greek architect-planner C. A. Doxiadis, and started implementation in 1961…[2]

Then the author of this important document states the following (sic):

The site was selected by a process of scientific search tempered by political considerations (Botka 1995). The centre of gravity, network connection such as existing Grand Truck (GT) Road and proposed United Nations Trans-Asian Highway and topographical conditions such as a foothill of Himalayas from 1600-1900 ft. above sea level was considered the main factors for selecting site for Islamabad. Additionally, site was selected by its close proximity to the existing urban area of Rawalpindi. [3]

The above passages show beyond doubt that Islamabad did not exist before 1960-61 as a site was identified ‘for Islamabad’ as underscored in the passage. The empty space was not named Islamabad before it was zeroed down by Pakistani authorities along with C.A. Doxiadis to create a new capital city by this name – Islamabad.

Then, the question arises how did Swamiji undertake a journey to ‘Islamabad’ in 1898 thrice – to and from a city that did not exist or a place which did not even have the name of Islamabad? The answer is an emphatic ‘No’ because Islamabad did not exist in 1898. So why and how did this text creep into the volumes?

The date of publication of this edition of Collected works of Swami Vivekananda is 1988 which was after 27/28 years after Islamabad was created. This points towards interpolations that has serious ramifications over the authenticity of the very edition in question.

The good news is that my reasoning that the edition is dubious, as in the recently published article titled ‘Did Swami Vivekananda Praise Islam’ has received a shot in its arm. The Advait Ashram responded to this article when sent them the same (I see this as magnanimity of the Ashram itself).

The Ashram has not stated that the article was wrong or mere speculation. It does not refute the validity of arguments presented in the article.

This in itself is a big blow to those who peddle pro-Islamic sentiment using a published material which either had no manuscript to back it up or facts very badly mixed up. The people who lied in this book have lied in a way that it could easily be caught. But it was not until now. In any case this cast serious doubts over the very authenticity of quotes, etc of Swamiji.

It is a great disservice not only to the Swami, but also to Sanatan Dharma which he was a strong defender and a caustic critic of Christianity and Islam. These facts are borne out in the following passage inter alia (p.1628-1629):

To the Mussulman, the Jews or the Christians are not objects of extreme detestation; they are, at the worst, men  of little faith. But not so the Hindu. According to him, the Hindu is idolatrous, the hateful Kafir; hence in this life he deserves to be butchered; and in the next, eternal hell is in store for him. The utmost the Mussulman kings could do as a favour to the priestly class — the spiritual guides of these Kafirs —  was to allow them somehow to pass their life silently and wait for he last moment. This was again sometimes considered too, much kindness! If the religious ardourof any king was a  little more uncommon, there would immediately follow arrangements for a great Yajna by way of Kafir-slaughter!

It is again very strange that Swamiji uses the term ‘Brahminism’ that have been invented by colonial Indologists in the 18 & 19 centuries. He allegedly speaks (p.1630) the sentence given blow:

Crushing the Brahminical supremacy under his feet the Mussulman king was able to restore to a considerable extent the lost glories of such dynasties of emperors as the Maurya, the Gupta, the Andhra, and the Kshâtrapa.

The incoherence and lies given in the above statement cannot be written by Swamiji. He couldn’t be ignorant of the fact that Chanakya established Chandragupta Maurya as king of Magadh. Why should he talk of a ‘glory’ which was not even a value during Chandragupta. The Brahmana scholars had always held sway over Raj Karan in ancient India. Why is Swamiji comparing the Mughals with Maurya?

All the above facts go to show the dubious nature of the contents of this publication and an urgent need to revisit manuscripts and recordings of one of the greatest sons of India – Swami Vivekananda. Modus operandi of such an act as I see it is to escalate the already existing animosity between the Hindu-s and Muslims. The saboteurs must have tried to camouflage their act by keeping post of Swamiji’s criticism of Christianity in tact in the volumes so that no one makes allegations of interpolation against them.

“A Figure of Speech, or a Figure of Thought?”
A Brief History of Indian Science. Some Underlying Principles.
Most Hindus Are Not Aware Of Hindu Massacres And Ethnic Cleansing 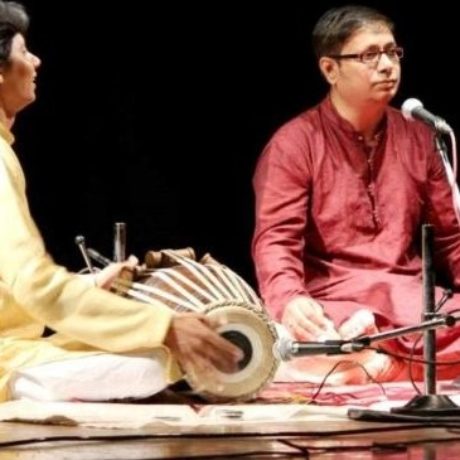