In this short article, Khalid Umar analyzes the claim that the Mughals made India far richer, culturally and financially, as claimed by various leftist historians. He concludes that this was not the case and the Mughals changed India for the worse in so many ways. 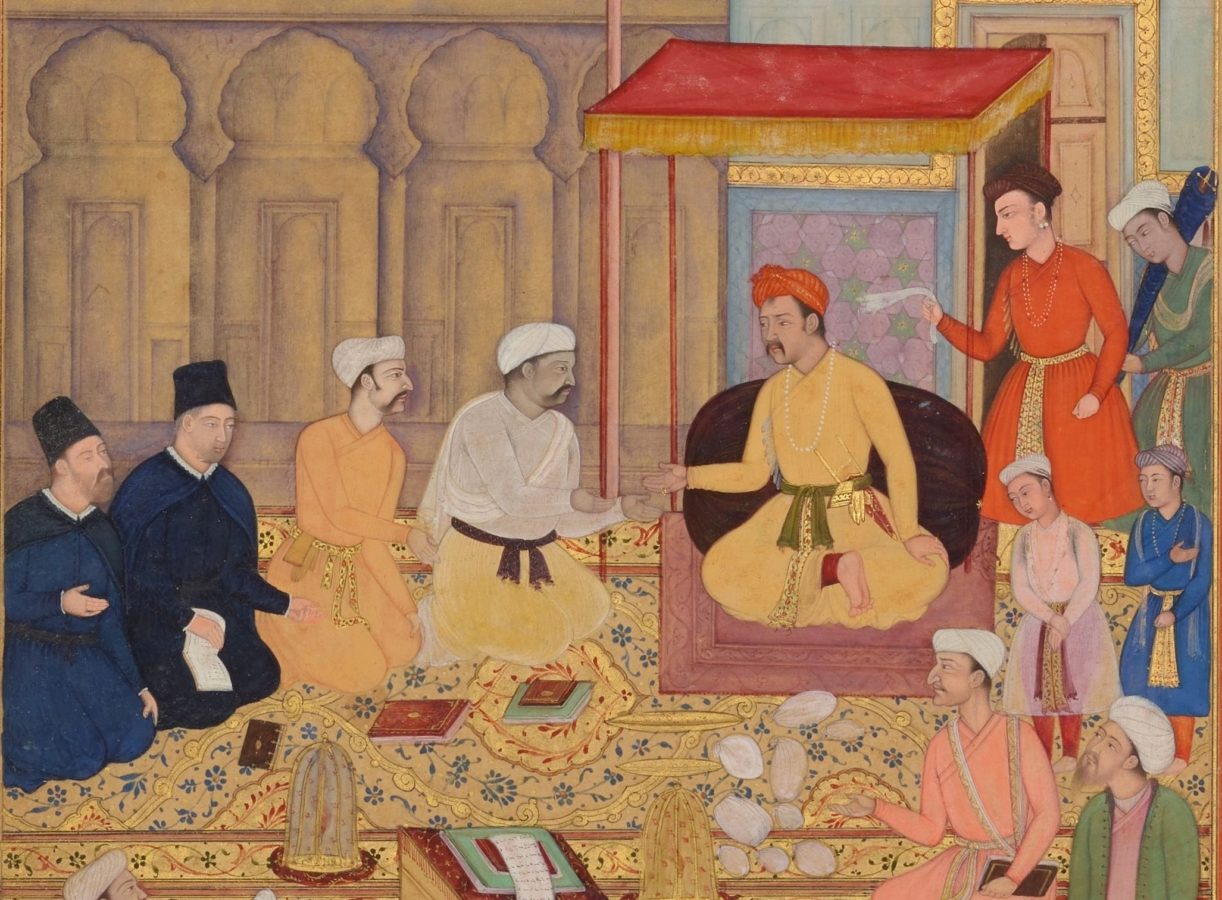 How the Mughals Changed India Forever

Mughal dynasty ruled India from 1526 to 1857. It has left indelible marks on the subcontinent in terms of its material progress, ethnic harmony & interracial relationships.

Recently I happened to watch the movie “Jodha Akbar”. The narration at the start up presents Mughals as benign invaders who loved, adopted and settled in India. This is a view commonly popular among a section of historians, the left  and the liberals.

I tend to disagree and I believe that Mughals did not stay here for the love of the land but for the material gains, wealth and resources of India for the following reasons.

India Before the Islamic Conquests

For centuries before the Islamic invasion of India, India had seats of higher learning such as Nalanda and Taxila where scholars from all the over the world converged. Historical evidence tells us that everyone lived in peaceful coexistence in India. It is not surprising that Parsis, Jews, and the family of the Prophet Muhammad sought refuge in India.

In fact, the first mosque ever built outside Arabia was in India in 629 AD at Kodungallur in Kerala’s Thrissur district. It was built during the life of Muhammad. Note that the first mosque of Islam was built in Medina in the year 622 AD. The same Muslims when invaded India razed thousands of Mandirs to build their mosques.

The atrocities perpetrated by the Mughals on India were horrendous. From the slaughtering of the Sikh gurus to the trampling of Indian fighters under an elephant, the countless conversions, payments of jizyah, hangings of farmers, etc. the Mughal period was full of atrocities and injustice.  I will try to cover a few.

When the Mughals launched their conquest of India, the Ottoman Empire in Turkey was its zenith and it included present-day Albania, Greece, Bulgaria, Serbia, Romania and several other contiguous countries. Then there was the Safavid Empire in Iran. The Ottoman Empire traded with Europe and imported stock of slaves from Africa, Eastern Europe and Turkish Central Asia. The Mughals of India had very close contacts with the Turkish Ottoman and Iranian Safavid empires.

As the religion of Mughals permitted slavery, they indulged in large scale slavery of Indians.

4. Shah Jahan sent 100 Hindu slaves as a gift to the Khan of Bukhara.

All of this permitted:

a) The right of Muslims to purchase and own slaves;

b) the Muslim man’s right to have sex with a slave girl he owns or is owned by another Muslim (with the master’s consent);

c) no inheritance rights for slaves;

d)the testimony of slaves was not admissible in any court of law;

e) slaves require the permission of the master before they can marry; and

So, throughout the Mughal period not only was slavery practised by Mughals within India, but Indians were also sent as slaves to the Caliph in Arabia.

Apart from, sword, sperm and slavery, the fourth tactic was economic sanctions on infidels: Jizyah.

Emperor Aurangzeb inflicted a lot of regressive tactics upon non Muslims and was actively responsible for the forced conversions in his era. Many of his tactics were economically depriving. He ordered to expel all Hindus working at the royal court. They were given the option to convert to Islam in order to save their livelihood. He also offered money to non Muslims to convert to Islam, which was Rs. 4 for males and Rs. 2 for females. This was equivalent to a month’s salary at that time. 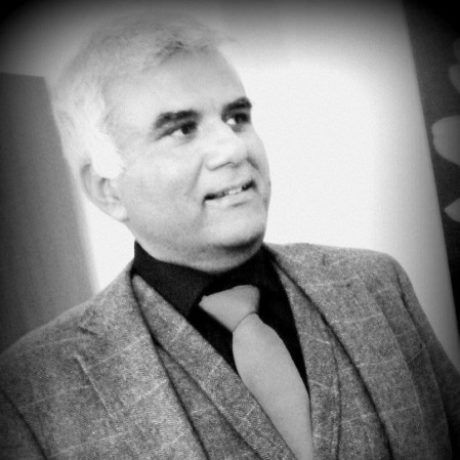