Role of Nehru in Instituting Negationism in India

In this article Smarak Prasad Sahoo discusses negationism in India and what was the role of Jawahar Lal Nehru in it. He tells us how our first Prime Minister lied to his citizens and how he lay the foundation stone of academic distortion of Indian history. 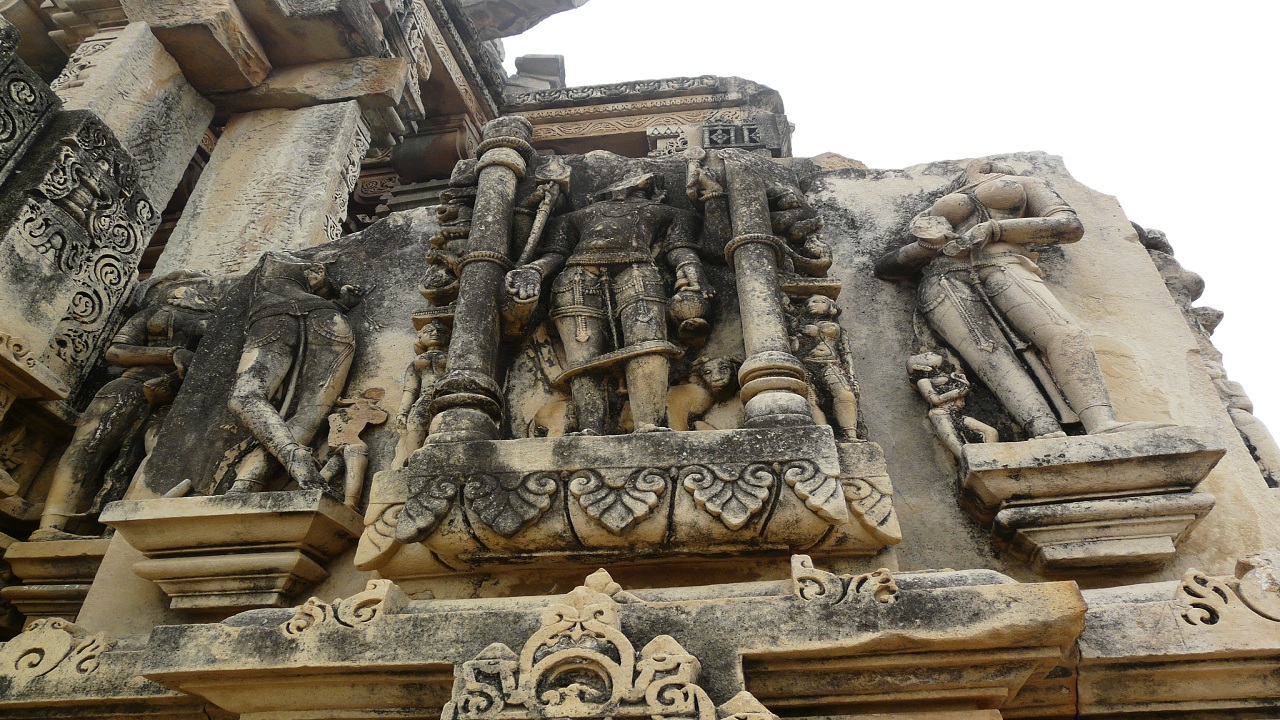 Negationism means the denial of historical crimes against humanity. It is not a reinterpretation but rather, the denial of known facts. This term has gained currency as the name of a movement to deny a specific crime against humanity, the Nazi genocide of Jews during the Second World War, also known as the Holocaust. But India has its own variety of Negationism in which desperate attempts have been made to conceal the barbaric record of Islam against Hindus.

A section of the “Indian intelligentsia” are fervently trying to erase from the Hindus’ memory the history of their persecution by Muslim invaders. Yet even today many Communist Distortians, Presstitutes and Politicians completely deny that there ever was a Hindu-Muslim conflict on religious grounds. They are still continuing to shamelessly rewrite history and conjure up centuries of Hindu-Muslim amity. But the actual facts paint a much grimmer picture.

The first political attempt at Negationism was made by the Congress to eliminate all factors of disunity between Hindus and Muslims during the independence movement. During the Khilafat movement (1919-23), when Indian Muslims started agitation against the British takeover of their sacred places from the deceased Ottoman Empire, the Congress saw it as an occasion to enlist the Muslims in the national freedom struggle against the same British imperialists.

It was prepared to go to any length to iron out the differences between Hindus and Muslims, including the invention of centuries of communal amity. But this miscalculation heavily backfired as the Khilafat movement only intensified the Islamic sense of communal identity (therefore the rejection of Indian nationalism) and considerably fuelled Muslim separatism and the demand for creation of Pakistan.

At that time, the Congress leaders were not yet actively involved in distorting history and remained satisfied by quietly ignoring the true history of Hindu-Muslim relations. After the communal riots of Kanpur in 1931, a Congress report advised the elimination of the mutual enemy image by changing the contents of the history books. The next generation of left wing political leaders who gained control of the Congress professed Negationism very explicitly. The Marxist M.N. Roy wrote that Islam had fulfilled a historic mission of equality and abolition of discrimination for which it was welcomed into India by the lower castes. If at all any violence had occurred, it was as a matter of justified class struggle by the progressive forces against the reactionary forces, meaning the feudal Hindu upper castes according to him.

But there is no record anywhere of low caste people welcoming the Muslims as liberators in reality. The Muslim generals made no distinction between rich and poor Hindus because their God had promised the same fate to all idolaters in their most holy book. By contrast, there is plenty of testimony that these common people rose in revolt, not against their high caste co-religionists but Muslim rulers.

They revolted not only against the heavy new taxes and land expropriations but especially against the molestation and abduction of women and children and the destruction of their Gods’ idols. All these gruesome acts have been recorded by the Muslim chroniclers themselves with great glee and pride who have also mentioned that the same barbaric treatment was meted out to all the Hindus irrespective of their caste or economic status. The conversion of low caste people only began when the Muslim invaders came to power and rewarded and encouraged conversion with tax discrimination, legal discrimination (showing favours in disputes to those who agree to convert), handing out posts to converts etc. Nevertheless, the myth spread by M.N. Roy has gained wide currency.

The best known propounder of Negationism was certainly Jawaharlal Nehru. His writings contain glorification of the Muslim tyrants and concealment or denial of their crimes. He denied that Mahmud Ghazni had committed his acts of destruction out of any religious motive. But Ghazni was definitely religious as every night he copied from the Koran for the benefit of his soul.

In his campaigns, he never neglected to invoke the appropriate Koran verses. He risked his life several times for the sake of destroying and desecrating temples in which there was nothing to plunder, just to terrorize and humiliate the Hindus. He even turned down a Hindu offer to give back a famous idol in exchange for a huge ransom by saying that “I prefer to appear on Judgment day as an idol-breaker rather than an idol-seller.” But unlike Nehru, Indian Muslims are quite faithful to history and refuse to practice Negationism by venerating Ghazni as a pious hero of Islam.

With Nehru, Negationism became the official line of the Congress and after independence, also of the Indian state and government. And India is still paying a heavy price for the sins of Nehruism and Nehruvian sickularism. 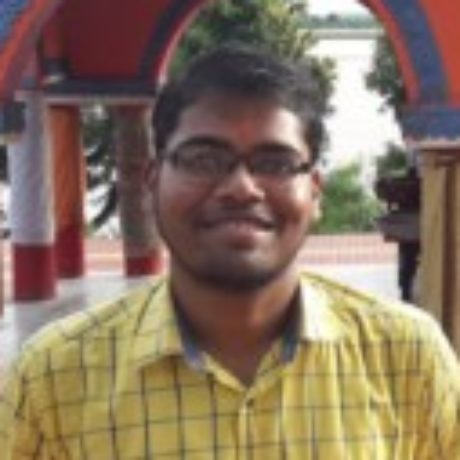