In this short brilliant piece, Saumya Dey analyzes the phenomenon of ‘wokeness’ from a deep perspective. He delves into the reasons of why would someone be attracted to the agenda of the ‘woke’ generation; why would they hate the tradition as much as they do? And what results from such woke activism. He also analyzes the roles of the ideological demagogues in misleading the youth into ‘wokeness’. 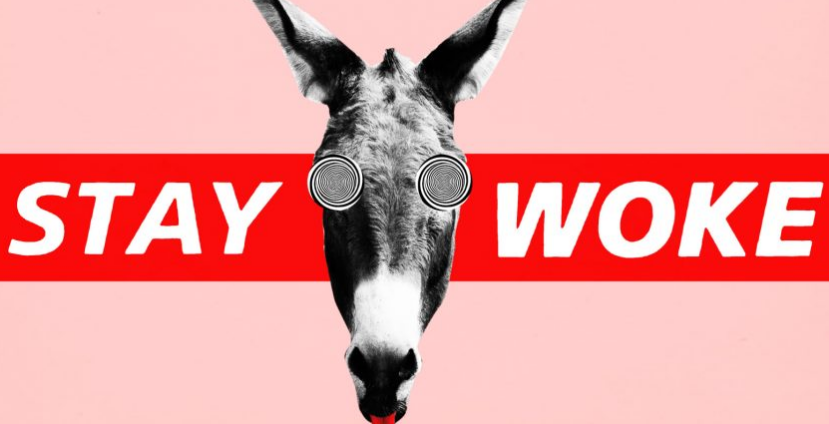 Have you come across the word ‘woke’? No, I do not mean the past tense of ‘wake’. ‘Woke’ is a new urban slang that has been catching on in the West for a while. It is used to denote people who are much into politically correct advocacy or activism of various sorts. So, you might see ‘wokes’ valiantly battling ‘Islamophobia’, promoting gender neutral pronouns, or the rights of the sixtieth gender (yes, I am serious here).

‘Wokeness’, as I see, generally takes the form of denial of reality, anti-traditionalism or a combination of the two. While ‘wokes’ will loudly bemoan ‘Islamophobia’, they will fail to condemn the Muslim mobs that rioted in the streets of various Indian cities after the government passed the Citizenship Amendment Act (an instance of reality denial), they might champion gender neutral pronouns and rights of the sixtieth gender (instances of anti-traditionalism and reality denial) completely oblivious to the fact that it is (as I see) not possible for anyone to be quite gender neutral and that sixty genders do not exist.

I see that young people in the eighteen to twenty-five age bracket are especially susceptible to ‘wokeness’. Why is it so? I have been pondering this question for some time and think the answer to it lies in a combination of factors. Firstly, for young people in the aforementioned age group, tradition is represented by authority figures in the family – parents and grandparents. This makes tradition, from their (limited) points of view,appear something oppressive and limiting, it is what keeps you from drinking, doping and clubbing.

A lot of them never experience tradition in its richness and comforting grace since these days ‘modern’, ‘educated’ middle or upper middle class Indians do not bother to introduce their children to Dharma in its various aspects – our immense repertoire of sacred music, the dances, the discursive world of katha contained in the Puranas, and the two Itihasas, namely, the Ramayana and the Mahabharata. As a matter of fact, even the daily performance of the puja is gradually being given up in so many middle and upper middle class households.

While being completely ignorant of the beauty of tradition, these young people have the strong urge to fly the nest, leave their families and find their own way in the world. Roots and belonging for this demographic seem superfluous. This makes it all the more averse to tradition which is also a sense of rootedness and belonging that is nurtured in the family. However, at the same time, there is buried in the subconscious of these youth the craving to belong to a value sphere and the innate human need to submit to a worldview, because without them our lives and world carry no meaning.

And, then, finally, there is the natural emotionalism of these youth which makes them prone to denying reality, they are likely to believe in the version of reality that most appeals to their emotions.

So, when they go on to attend college and university, spaces still largely dominated by the Left, they instantly fall prey to some professional propagandists masquerading as academics. These propagandists creatively use the anti-traditionalism of the young folks and their craving for a value set and worldview to nudge them towards ‘wokeness’ – every sort of politically correct activism and advocacy.

They also harness their emotionalism and proneness to denying reality to construct an alternative reality for them, one that bears little or no connection with the world outside. In this version of reality, the propagandists masquerading as academics convince these youth that they are these vanguard troops battling oppressors of various sorts. Being a rather flattering version of reality, it naturally appeals to the young folks and they take to it enthusiastically. I must add that in this version of reality there are also some perpetually oppressed who are never, no matter what, to be criticized, not even if they go rioting in the streets.

Another lot especially susceptible to ‘wokeness’ are the elite. Let me clarify that by ‘elite’ I simply mean the economically well off, the top one to five per cent income bracket of our or any other society. There is no doubt that this demographic embraces politically correct advocacy and activism very enthusiastically.

Not counting the rioters, the anti-CAA protests and demonstrations some months ago seemed to have been largely made up of the visibly well off. Not that they necessarily knew exactly what injustice they were protesting against. I remember viewing a couple of videos on twitter of these very elegant (obviously) upper class girls at anti-CAA demonstrations struggling to explain themselves – they hadn’t much clue about the act, nor could they pinpoint what part of it they found unjust.

Gist of the situation (from my point of view) – elite ‘wokeness’ and virtue signaling are intimately connected. Very likely, these girls were at the demonstration because they somehow felt that it will make them look virtuous, that it was the right thing to do. Why do the elite seek to demonstrate their virtue so desperately and publicly? Why do they, in plain language, ‘virtue signal’ by going ‘woke’?

In my opinion, irrespective of time and place, the overwhelming majority of human beings, both men and women, have three basic desires – the desire for love (both filial and romantic), the desire for power, and the desire to look virtuous. Oftentimes, we seek to find love and power through virtue, or, rather, a demonstration of virtue. We are more likely to be loved, given power over other men and women (think of politicians and army generals) if we appear virtuous.

In this sense, the desire to look virtuous is equivalent to a quest for what the political scientist Francis Fukuyama terms ‘thymos’ (in his book The End of History and the Last Man). If I recall correctly, he interprets ‘thymos’ (a Greek philosophical concept) as human beings’ need to have their full humanity recognized. Since virtue projection is often the route to love and power, it helps us round off ourselves properly as human beings (by wielding power and being loved). And when we do that, we are also recognized as being fully, worthily human by our fellow human beings.

How have human beings historically sought to project virtue, have embarked on their search for ‘thymos’? I will say that they have done this by committing themselves to tradition, faith and beauty. For the sake of tradition, human beings have fought desperate, doomed battles – think of the three hundred Spartans at Thermopylae. Why did not they turn and run? Because Spartan tradition forbade them from retreating from battle.

Similarly, history is replete with numerous instances of human beings clinging onto their religious faith in the most adverse of circumstances and destroying themselves to create beauty – Mozart and Vincent van Gough come to my mind as instances of the latter. As I see, faith, tradition and beauty are largely absent in the lives of the elite – both in India and the West. In fact, I will go to the extent of saying that ontologically they are a human species in their own right – I prefer to call them homo commoditas nihilicus.

The elite are ‘commoditas’ because of their large scale and conspicuous commodity consumption, they are ‘nihilicus’ since they exist in a strange vacuum or nothingness. There is no history that they care for, hence there are no traditions in their lives. Since tradition nurtures faith, they lack that as well. I feel that human beings cannot create true beauty without tradition and faith (reason why ‘modern art’ is so ugly), so beauty in the proper sense (as a source of elevating emotional and spiritual experiences) does not exist in the lives of the elite either.

That is why they have no option but going ‘woke’ when they seek to project virtue and look for ‘thymos’ – they simply embrace the most politically correct ‘cause’ in the vicinity. And, of course, on account of being identified and promoted by the (delusional or plain unscrupulous) ‘liberal’ mainstream media, such a ‘cause’ often cocks a snook at reality (and what it actually warrants). 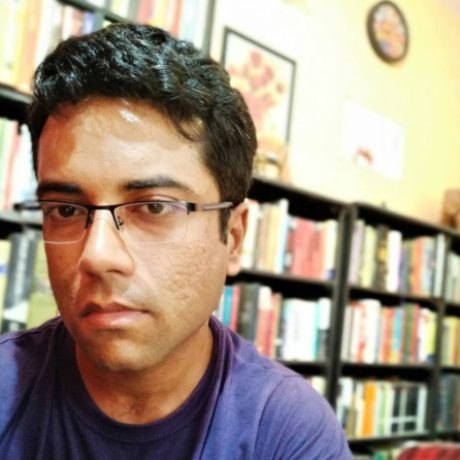