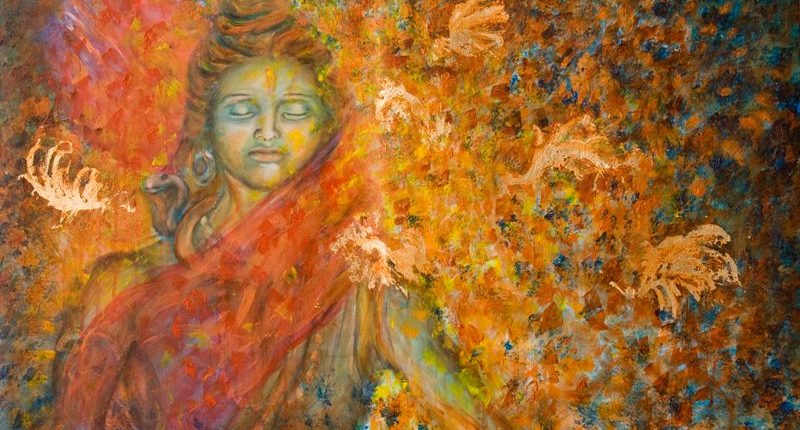 Materialism, prophetic religion, and rational spirituality are three common approaches to perplexing questions about life. They provide their own answers to who we  are and what our life means. Since ideas are the means to power, the followers of these approaches are often in violent conflict with each other. People may see events through a blurry theological lens, yet in states of heightened passion small differences can turn to anger and war.

There can be no basis for true democracy until one trusts not only oneself to have access to knowledge but also all others. This requires faith that each person has infinite potential and he does not need an intermediary to apprehend it, something that neither of the above three approaches acknowledges.

Materialism considers mind as an emergent phenomenon that is subsidiary to the body. Ownership of things and sense gratification are two central drives within this paradigm. This view provides great energy to people to work hard to obtain wealth, yet it also leads to alienation and emptiness, and we see this in destructive behavior, and a culture of drugs, greed, cruelty, and selfishness.

Materialism is the mainstream view of science, but it is unable to explain many scientific problems. In particular, it cannot reconcile the freedom of the individual to its own program of causal order. Neither can it explain how awareness arises in the brain machine when it is absent in the computer machine. It cannot explain the reality of the self in the individual.

The classical materialistic position, as contained in pre-modern physics, was superseded by the advent of relativity theory and quantum mechanics. In particular, quantum theory makes a distinction between the process and the observer, and the privileged position of the observer appears to be irreconcilable to the idea of the primacy of matter.

Mind is relegated to a secondary position, but this makes it seek attention in different ways. Modern medicine responds to these cries of the mind by drugs that often harm the person. There is an estimate that 40 to 50 percent of people in the rich countries are on psychiatric drugs that sedate them and prevent them from being in touch with their own selves.

Life in the materialistic, machine paradigm values combinatorial intelligence. Science and scholarship are the search for associations to reveal patterns in the physical world, including that of the body. But such associations can never capture the self.

It is not that the materialist does not acknowledge the spirit; only that it is made secondary. The spirit is taken for granted, and words like values, tradition, professional or national cause are employed to ensure that the individual works hard and faithfully for the success of the larger societal machine of which he is a cog.

Without self-knowledge, individuals do not know how to emerge successfully out of the maze of emotions. The template of the jigsaw puzzle, taught to them at school and home, is not a deep enough lesson to experience true transformation and change in their lives.

Materialism was the great impetus for colonization and conquest. For a long time, this was the colonization of unknown countries and subjugation of alien cultures. Now that such colonization is complete, man has entered the phase of colonization of body and mind, which is being done by drug companies, colleges and universities, and the entertainment and information media.

The stars of the materialistic approach are celebrities and entertainers. At work in the machine system, a person must conform to their rhythms; at home, one witnesses disrobing of the performers. Since human contact at workplace has become minimized, one lives on ersatz emotion and in virtual reality.

It might sound logical to say that we are just our bodies, but, deep within, the individual is certain that this view does not capture all. This is why people pay heed when someone comes along and speaks of visions.

Although the individual is a part of a controlled world, there is the desire within to subvert this constructed reality: hence submission to far-fetched notions, and acceptance of impossible stories.

The simple core of a prophetic religion can be very attractive to someone who finds the rationality of materialism to be soulless. The promise of everlasting afterlife can sound much more attractive than the pointlessness of everyday life. An increasing number of people are choosing to abandon the cosmology of materialism for religious belief, although they haven’t abandoned capitalism.

If rationality is applied also to the problems of mind, then one has the third way of rational spirituality. But it is open to the criticism that ultimately it sees the core as evanescence and emptiness, which is troubling experientially as well as logically. From experience we know that there is an inner core to ourselves that doesn’t change; and if everything is transitory, then this statement should be, giving lie to itself in the process.

It must use institutions to perpetuate this profoundly intellectual answer amongst the new generations. This tilts the balance of power to the intellectual elite, which leads to the concentration of power and dictatorship.

It is open to the same critique as materialism because it cannot explain what holds the transitory impressions of the mind together.

By viewing the mind on the same footing as matter, it deepens the experience of the individual and makes him see the web that connects all life. Whereas the religious person speaks of love and justice, the votary of mindful emptiness speaks of compassion.

The fourth way is the direct apprehension of reality. It takes on the world most directly, grants rational explanations for objective phenomena, yet acknowledging that the mind, by its very nature, has the capacity to comprehend the world.

It applies reason to the mind, just as the approach of mindful emptiness does, yet it doesn’t stop at the logical argument since it knows that there is an unchanging substratum to experience. It acknowledges the axis of experience as the axis also of reality.

Beyond ordinary rationality, therefore, there is a mystery that cannot be measured by objective science. This mystery relates not only the individual’s cognitive capacity to know but also his capacity to change and transform both himself and his environment.

The fourth way embraces reductionist logic for objects, it depends on faith in the possibility that deep experience can lead one to understanding, and it maintains that logic must be applied to the extent it can – including on the instruments of cognition – until one has reached a point beyond which lies paradox.

What India can learn from France’s fight with Islamic terrorism?
Indra - The Supreme Deity of Rig Veda
Islamic Madrassas in India 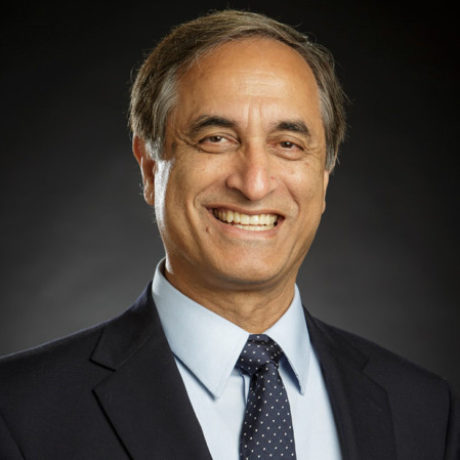