In this article, Preity Upala analyzes the American electoral scene for the next elections. She analyzes many spheres of politics and comes to a conclusion that Donald Trump is going to be re-elected in the next elections, even though the liberal brigade thinks it a virtual impossibility. She tells you how. 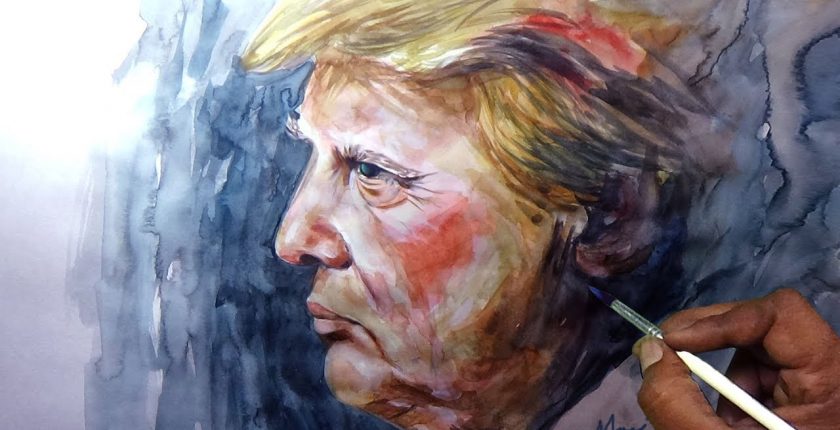 Contrary to what the so-called “Progressives” around the world might tell you, it appears that there has been a complete and universal rejection of Socialism. Progressives make up 20% of the Democratic Party in the US and the party in turn is only half the electorate. So you are talking about a small number of voters here. Although the progressive faction are loud and have a large presence on new media outlets online, they are not representative of the country at large.

Socialism has not worked anywhere in the world. Healthcare policies like ‘Medicare for All’ are simply not feasible. Socialist candidates like Bernie Sanders will tell you that they plan to cut military funding in order to pay for this. Just to give you some context, the entire military budget for the US is 700 Billion and the projected ‘Medicare for All’ plan is estimated to cost about 13 Trillion. It is simply not viable and the proposal to carve out the funds from military spending will be severely opposed in the House and Senate, when national security threats continue to rise.  Socialism has yet to prove that it can actually work anywhere in the world, let alone in the USA.  Vladimir Lenin, the father of Communism, once famously quoted, “The goal of Socialism is Communism”. Unlike Capitalism and free market access, which has pulled millions out of poverty around the world, in the last few decades alone, Communism has killed more than a 100 million in the last 100 years.

The Democratic nomination stage started with 17 candidates and at the time of writing, only one remains – Joe Biden, after Bernie Sanders just dropped out. Most establishment candidates have dropped out and endorsed Joe Biden.

President Trump is incredibly popular among his base, the GOP Conservatives, as well as Libertarians and Independents who will be voting for him in November. These are all the votes he needs and he does not need to pick up any new voters. With the opposition vote being split two ways between the centrist Biden supporters and socialist Sanders’ Bernie Bro’s, it will be very hard to aggregate the votes together. Hardline Sanders supporters will not be voting for nominee Biden and infact many of them may even vote for Trump!

There lies also a question of a weak opposition. Biden as the Democratic nominee is a dream situation for the Trump campaign. Issues of hypocrisy, corruption, and dishonesty will be center stage. In particular, the issue of Hunter Biden, the son of the former VP being paid thousands for being on the board of an oil company, Burisma, without any qualification, will be bought up by them who are gearing up with their ammunition on this issue.

The rise of the Strong Man Leader

A trend across the world today, is the rise of the Strong Man leader. Whether this is Donald Trump in the US, PM Modi in India, Xi Ping in China, Putin in Russia, Bolsenaro in Brazil or Netanyahu in Israel, they all have one thing in common – confidence and the trust of their citizens. Whatever we may think of them, their voters gave each of them an enormous mandate and the complete trust that they will make their country “great again”. Whether it is at the UNGA – United Nations General Assembly or WEF – World Economic Forum in Davos, there is an expectation that these leaders will command respect and one up each other on the global stage. A weak or perceived leader will simply not do it. It’s just not what the people want- anywhere in the world. The global pandemic of COVID19 has left the world in a traumatic shock and people are looking to a leader than can assure them financial relief and safety. Whether this comes in the form of a stimulus package or holding the Chinese government accountable for not warning the world when they were well aware of the virus, the American people will want answers. These are volatile, unpredictable times and a leader who at least ‘appears’ that he has everything under control is going to be incredibly appealing to people.

National Security along with International terrorism and an imperialistic China are the most important challenges we face as a planet today. The decimation of far-left Democratic parties around the world who have a fixation with Identity politics has proven that people want to feel like citizens first before anything else.  These would include the Labor party in the UK and the Congress party in India whose citizens didn’t want to be defined by the labels that society would like to put on them. They don’t want to be categorized by a Marxist lens of supposed victimhood put on ethnic groups all over. For example Jewish Americans and Indian Americans are among the most educated and wealthiest ethnic groups in American. But tothe DNC, although historically both are heavily persecuted groups civilizationally, they don’t gain the sympathy of the party. Hence, both Anti-Semitism and Anti-Hindu sentiments are alive and thriving within the DNC and far-left political groups around the world. In contrast, Muslims get over shielded by the left, as they are ‘perceived’ as being persecuted even though there is no evidence of this. In the worst case scenario, identity politics pits groups amongst each other with the most persecuted group deemed as the culprit.

With the rise of Islamic fundamental terrorism across the globe, the mushrooming of new ISIS style groups, there is a growing concern for National security and border control in the west and beyond. This will directly affect immigration reforms and Border security issues, and an even further rejection of Identity politics.

Nationalism means different things for each nation. It does not necessarily mean an ‘Ethno-centric statehood or a feeling that your country is the best. For example, after 1000 years of invasion and colonization, Nationalism in a country like India, simply means getting back your cultural identity. This is a growing trend worldwide to get back territorial integrity and National sovereignty.

Voters are seeing globalization as the source for all their problems including loss of jobs, illegal migration and border infiltrations.

As a rule, an incumbent President with a booming economy and low un-employment are traditionally ingredients for a re-election. It would be very hard unless there is a National or International crisis to make a case for the opposition, which seems to be unlikely. Lastly, as Coronavirus outbreak continues to prevail, voters will err on the side of caution and vote for what is familiar, so Trump wins there as well.

In politics, there are signals and then there is just noise. Despite all the drama, noise and divisiveness of the Democratic nomination cycle, this election is at its core a very simple one – it asks the American people – What do you want? Where do you want the country to go? As GOP pollster Dr. Frank Luntz says, “Politics is not a game. The American voter was there long before Trump and will be around long after he is gone. People want to vote for someone who can be the American voice.”

As I have demonstrated the top global trends and where the momentum is, all signs lead to a Trump victory, come November 2020.

When history looks back at this election, in some ways, it might have been the most predictable ever. We are in for another roller coaster of a Presidential term, for better or for worse! Buckle up and enjoy the ride! 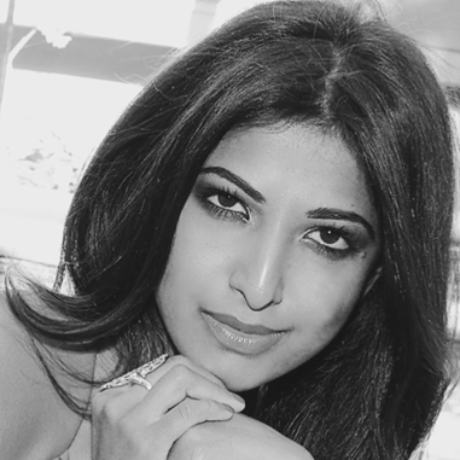 Preity is an International keynote speaker and an astute political commentator. Her recent speaking engagements include, among others, the RAISINA DIALOUGES organized by the prestigious Think Tank ORF- Observer Research Foundation. She is also the political Editor for The Observer and a Geo-political analyst for Foreign Policy, Times of Israel, and Jerusalem Post. She was selected to receive an Honorary Doctorate from the prestigious Krishnamurty Institute in India in 2020.