In this article, Dr. Sheshrao More tells us what the structure of the Quran is; how to read it; how to understand the chronology in it. This is an excerpt from the book “Islam: Maker of the Muslim Mind” by Sheshrao More, a Marathi scholar of great repute. He originally wrote this book in Marathi, which has been translated into English by a team of scholars, edited by Shri S. H. Deshpande. 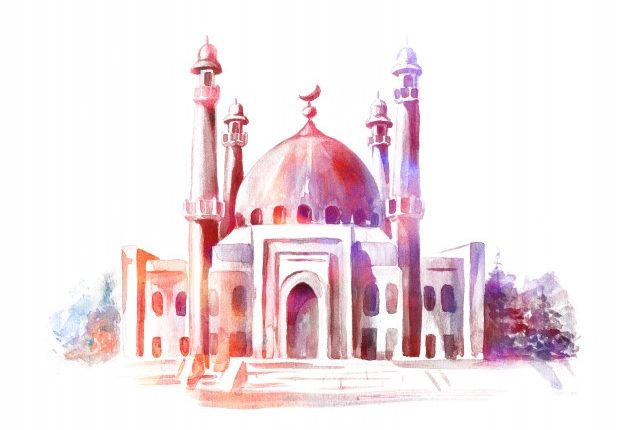 The Quran was not revealed all at once but in stages over a span of twenty-three years. Whenever the Prophet was in need of guidance or Allah willed to guide him, the message revealed at that time is recorded in the Quran. In a single Surah, several such messages are recorded one after another pertaining to different subjects and events. There is also no reference provided whatsoever either to the occasion or context of the revelation. The same subject often finds repetition in several Surahs. Consequently, it becomes difficult to perceive the context of the message or change in such context through a reading the Quran alone. That contextual detail becomes clear only after consulting the Prophet’s biography, the Hadis and scholars’ commentaries on the Quran.

Each Surah bears a name derived from an important word occurring in the Surah and usually bears no relationship to the subjects discussed in it. This is natural since most of such Surahs (excepting very few shorter ones) do not deal with a single subject. For example, the second Surah is called ‘Al-Baqarah’ or ‘The Cow’. Barring five Ayats out of 286 comprising this Surah, none of the remaining others makes any reference to the cow. It is therefore preferable and convenient to refer to the Surahs by their number instead of name. it is believed that the Prophet himself had assigned the names. (105-490)

The Quran was revealed in about 22 years and 5 months. This period extends from 610 A.D. i.e. from the beginning of Muhammad’s prophethood until his death in 632. He received revelations from time to time in this period. Thus, he received on an average 5 Surahs, or 283 Ayats every year, i.e. 24 Ayats per month. This period is divided into two phases: Mecca and Medina. Along with the name of each Surah, it is mentioned whether it belongs to Meccans or Madinan period. Of 114 Surahs, 90 belong to Meccan period (covering approximately 13 years); and remaining 24 (covering about 10 years) to Madinan.

Although the verses were revealed at specific occasions they are not arranged in chronological order. This vitally important point has to be borne in mind while studying the Quran. For example, the chronologically revealed first Surah is the 96th, whereas the present first Surah is chronologically the 5th. Similarly, the last i.e. 114th Surah is chronologically 7th, and 9th or 110th the final revealed Surah. The Prophet himself directed the sequence of Surahs as per Allah’s guidance. (24-17; 79-86) The Quran declares: “We (Allah) have arranged the Quran in right order.” (25:32) It is also stated that the original Quran is written on a guarded tablet and is preserved in the Heaven near Allah (at a place called Arsh). (85:21-22)

In order to understand how the Divine messages changed with time, it is important to take into account the chronological sequence of the Surahs. It is stated that Ali, the third Caliph, had arranged the Ayats in Chronological order of revelation (17-287; 168-159) such sequence has been generally ascertained by scholars. (21-84) Indeed, French and English versions of the Quran, with Surahs, arranged chronologically, had once been published. (84) But the Muslims considered this as interference in the Divine sequence. In this regard, the ‘Dawatul Quran’ comments: “When Almighty God has presented His book in an order other than the order of revelation as per His strategy, what right others have to change that order?” (41-2139) as a result neither a new rendering has been published with chronological sequence nor are the old publications currently available.

However, the chronological sequence is recorded in some books. There are two traditions: First of Jalal Uddin Siyuti, and second of J. M. Rodwell. There is only a minor variation between the two. For instance, according to the first tradition, the 1st Surah is chronologically the 5th, but it is the 8th according to the second tradition. Similarly, the present 2nd Surah is chronologically the 5th and 8th respectively. However, the 9th Surah is recorded as the 113th by both. This difference is not significant while studying how the messages changed according to time. More important than the precise chronological order, is the determination of the context of various Ayats. Most of the Controversies in interpretation of the Quranic message arise from not contextualizing them.

The Ayats that constitute the Quran were not compiled by the form of a book during the Prophet’s lifetime. The Prophet periodically proclaimed them, which his followers used to record. Diverse materials like parchment, pieces of leather, palm leaves, flat stones, camels’ harnesses and bones were employed for recording them. (78-6; 22-175) One Ayat (52:3) mentions that fine parchment had been used for this purpose. It is said that 42 scribes were involved in the task of compilation (81-52) The followers used to learn the Quran by heart. The Prophet himself had to recite, before angel Gabriel, once every year during Ramazan and again twice in the last year of his life. (78-6, 206-332) No sooner had a revelation been received than the Prophet memorized and repeated it aloud.

In this regard, he was guided by the Quran: “O Prophet! Stir not your tongue herewith to hasten it. Lo! Upon Us (rests) the collecting and reciting thereof. And when we have recited it, follow its recitation.” (75:16-18) “Hasten not with the Quran before its revelation has been perfected unto you.” (20:114) “O Prophet! We shall make you recite so that you shall not forget.” (87:6)

Within two years of the Prophet’s death, the first Caliph Abu Bakr ordered the collection of the revelations with the assistance of several disciples who had memorized them. During the reign of the third Caliph, Usman, i.e., twelve years after Prophet’s death, a commission was appointed for the compilation of the Quran. It is that copy which is considered as standard. 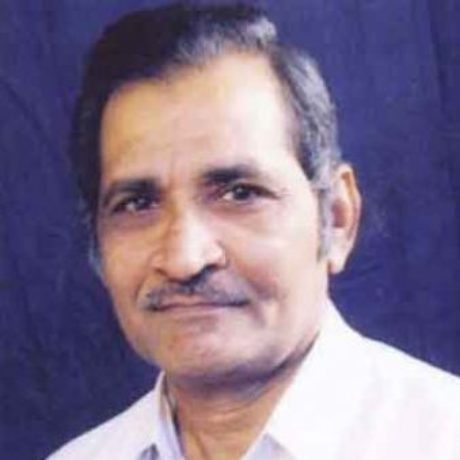 Sheshrao More is a well-known Marathi scholar who writes extensively on Islam and the Muslim society. He has authored seven books so far, and all of them are written in Marathi.