The Illam as an Educational Institution

Illams of individual teachers, whose fame attracted students from far and near to stay for extended periods of time, was important in a society where knowledge was passed on from person to person 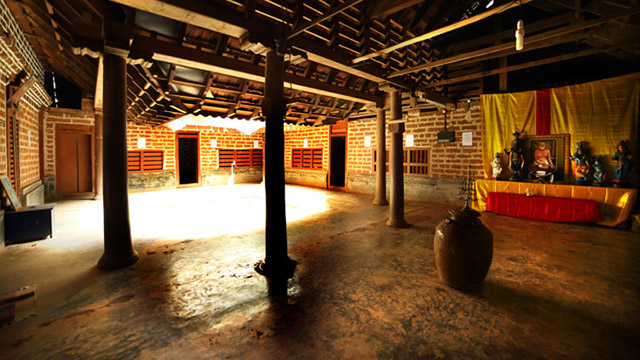 In medieval Kerala, people lived in scattered settlements. Their contacts
with outside world was through travel and hence learning was acquired
in three main ways. First, scholars were invited to certain cultural
centres. These centres were established or patronised by notables, often
of royal birth, some of whom were considerable scholars or artists in
their own right. Second, in certain temples, rich people donated part of
their wealth to art and learning as an expression of their piety. Part of
this donation was used to support scholarly activities. The temple was
also a place of pilgrimage where people travelled long distances to see
the divine in different forms: in sculpture, architecture and ceremonial
drama or in priests and scholars given to a life of devotion or cultivation
of intellectual pursuits.
Third, and more commonly in the case of the Nambuthiris, there
were homes (illams) of individual teachers whose fame attracted students
from far and near to stay for extended periods of time. This type of
transmission was important in a society where knowledge was passed on
from person to person without recourse to books or similar aids.

It was the practice among the students and teachers of the Kerala
School to live and work in these illams. The typical illam had one or
two internal courtyards without a roof and was built either as a square or
double square around them. The roof was tiled, or more commonly in
the olden days thatched with coconut leaves. The thatched roof had to
be replaced annually. The floor was bare, just constructed from mud: no
form of cement or marble was used. There would be a shed some distance
away for the cows and a sizeable stack of hay to feed them.
Membership of a number of these illams were often limited, as we
saw earlier, to a leisured class of younger sons of land-owning families
whose economic needs were provided for by their families and whom
custom dictated could not marry. A few of them chose to take up the
study of astronomy and mathematics as an intellectual activity and not for
earning their livelihood by constructing calendars or casting horoscopes.
The latter was generally undertaken by another group consisting of
professional astrologers (kaniyans) whose technical knowledge of these
areas rarely went beyond a minimum basic competence passed on through
families and through referring occasionally to certain elementary manuals.
However, a symbiotic relationship apparently developed between some members of the Kerala School and certain kaniyans, transcending caste
barriers, providing a stronger ‘application’ orientation to the work of the
former group and improving the mathematical and astronomical skills
of the latter. It is interesting how, even in a highly rigid caste system,
contacts were maintained between two groups who were socially far
apart, raising the wider question of the extent to which scientific ideas
percolated into the wider society.
In a number of illams which specialised in mathematical astronomy,
a small, self-selected and highly motivated group of students were set to
memorise verses summarising results from the past. It is from the works
of these scholars that we can piece together the Kerala episode of Indian
mathematics. And for the most part, the writings of these scholars rarely
circulated much beyond their locality. Contrast this with the wider
campus within which the proliferation of mathematical discoveries
occurred in Europe during the seventeenth and eighteenth centuries and
perhaps we have some clue as to the different course of mathematical
development in the two cultures. 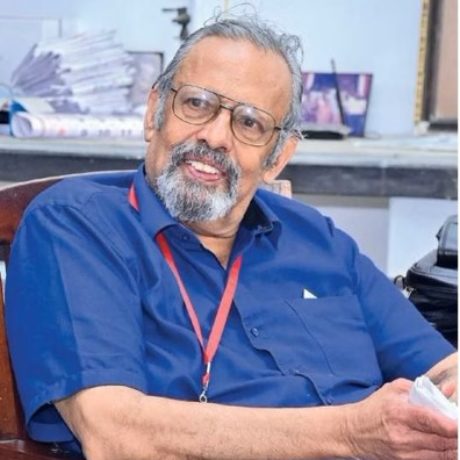