What is the relationship between religion and culture. A secular state claims to not touch religion and let it flourish and yet can religion survive at all without culture? Does the same apply on Hindu dharma. 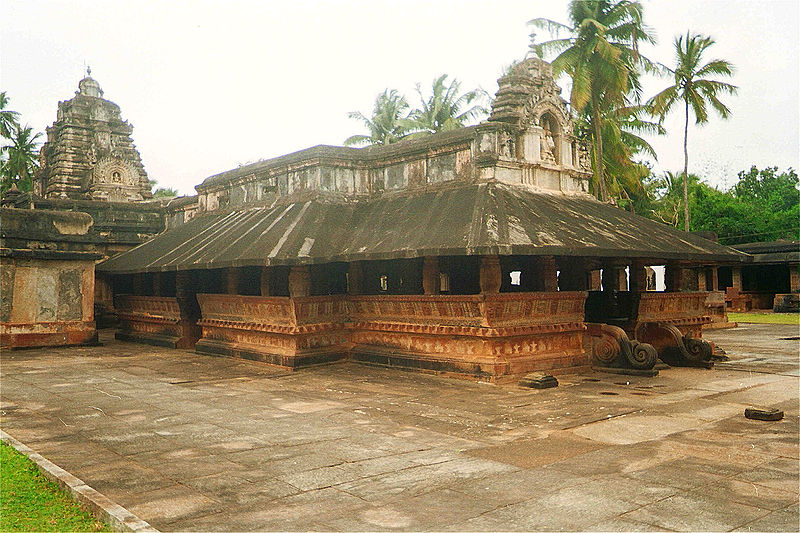 A religion cannot survive for long without a culture. Similarly, a culture will also perish without the support of a religion. Culture is the language of religion. These two complement each other and thereby, give rise to a civilisation and ensure its survival. Festivals are an integral part of every culture. Apart from their immense religious and spiritual significance, they also forge a sense of common identity and unity among the people from which Hindu society is no exception. Thus, they serve a much greater purpose of keeping a culture alive than merely adding occasional joy and colour to the lives of people. But one of the most tragic and alarming fact of present times is that after our traditions, now it’s our festivals which are under constant attack both directly as well as indirectly.

When foreign invaders professing the Abrahamic faiths used to rule over India, they had imposed many restrictions upon Hindus with respect to the celebration of their festivals. Even today, such cases regularly occur in places where Muslims and Christians have attained majority. Considering the history of Hindu society which put up a heroic resistance against the foreign invaders, it is nothing new but the important fact is that such direct attacks on our religion elicited the fiercest counter reactions from the society.

But after independence, it is the secular state which has taken up this task of interfering in and restricting Hindu festivals including many major ones like Rāmanabami, Janmāshtami, Ratha Jātrā, Durgā Pujā, Deepāwali etc. And no matter how angered and agitated the common Hindus may be, they are no match to the power exerted by the state. It seems that government and judiciary are in a stiff competition with each other as to who can destroy the essence of Hindu festivals faster. Governments are behaving like the enemies of Hindu society and banning or restricting crackers, loudspeakers, processions, gatherings etc which has resulted in dampening the spirit of almost every Hindu festival. Some do not even hesitate to fire bullets on the unarmed Hindu devotees.

On the other hand, the judiciary also doesn’t want to lag behind in this race as it has started deciding almost every single practice associated with our festivals. The judges have proclaimed themselves as the spokespersons and representatives of Hindu Gods and Goddesses who perfectly know what pleases our Gods and what angers them. So now they are deciding the height of Dahi hāndi, use of crackers and colours, significance of bali prathā and numerous other things intimately connected to our culture, that too without having any knowledge about our scriptures and religion. Needless to say, this is because their minds are still colonised.

Then there are the internal enemies of Hindu society like the Leftists, Communists and Feminists who have been attacking our culture in a very planned and organised manner by virtue signalling the Hindus before every festival. Unfortunately these self-certified “progressives” wield considerable social influence especially among the youth.

They depict our festivals as full of social oppression, gender inequality, regressiveness, animal cruelty, chief causes of pollution, wastage of money etc etc. In this way, they have been able to induce a sense of moral guilt and shame in the minds of a significant population of Hindus with respect to their own festivals. They have also been able to strip off the religious and spiritual significance of several festivals and reduce them to mere occasions of enjoyment. Consequently, several festivals are no longer celebrated in their original form but have become limited to lights, sweets and colours.

If all the above tricks fail to work, they pull out their most effective trick which is De-Hinduization of Hindu festivals. They out rightly deny the Hindu character as well as religious and spiritual significance of festivals and many associated practices. So they peddle all types of absolute nonsense like Rāmanabami is not a Hindu festival as Shri Rāma is a north-Indian Deity worshipped by Aryans only, Durgā Pujā is only a Bengali festival, Bursting of crackers has no religious significance etc which are blatantly false and outrageous.

Unfortunately, Hindus haven’t yet been able to effectively counter these attacks on their festivals and culture. This is primarily due to ignorance about their own religion, cultural self-alienation, excessive tolerant and law-abiding nature. As a result, their traditions, festivals and culture are getting eroded at an unimaginably rapid pace.

Hindus need to devise a collective societal response at the earliest to resist these constant attacks mounted on their religion and culture in order to ensure the survival of their civilization.

Examination of Advaita Spirituality - Dharma vs. Religion - Part 2
Matter or Consciousness – What Came First?
The Significance of 108 in Indian Cosmology