The Dalai Lama is 85 years old! Does India understand the importance of that?

In this short article, Francois Gautier analyzes what Dalai Lama means for India and what India can do with his legacy and his presence in the country. 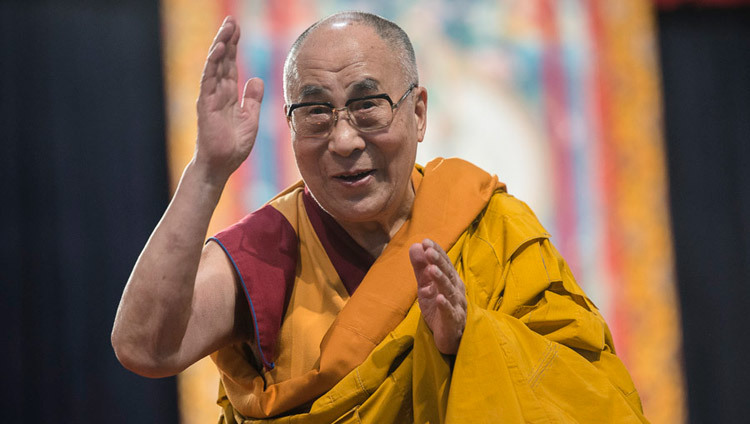 On 6 July 2020, His Holiness the Dalai-lama, turned 85. I scanned the entire Net looking for mention of this extremely important event – but in vain! There was mention of the birthday of actor Ranveer Singh (who ?) – But absolutely nothing about the Dalai-lama and Tibet.

Does India and the BJP government of Narendra Modi understand the extreme importance of that event? The Dalai lama may be the last chance for India to regain a friendly border between herself and the Chinese enemy – and time is running out. You do know, I hope, that out of the 40000 or so kms of border with China, nearly 3300 belong to Tibet !Tibet was always a friendly and peaceful buffer between the two giants of Asia. When Nehru allowed China to take over this tiny nation, he committed one of his biggest blunders – and India is still paying the price for it.

The Chinese, who are most ruthless and intelligent, are just waiting for the Dalai-lama to die, to nominate their own puppet Dalai lama, the way they named a Panchen-lama. Then it will be not only the end of the possibility of free Tibet, but from a geostrategical point of view, India will have to face in the coming decades not only an hostile border with China, without the buffer of Tibet, but also the disadvantage of China swooping down from the heights of Tibet onto India’s valleys as it did in 1962. Did you also know that according to the CIA, China has placed many of its nuclear warheads in Tibetan caves, where they escape the scrutiny of satellites and that many of them are pointed towards Indian cities? We also know that most of South Asia greats rivers are born in Tibet and that China is building many dams upon them, depriving India and many other countries of this precious water.

Thus the importance of a free Tibet has never been so crucial to India – specially at the time of extreme tension with China on many fronts, whether Ladhak, Bhutan, Arunachal Pradesh, Kashmir, or even on sea, in the Indian Ocean. But do you think that the higher bureaucrats of the External affairs Ministry of India can understand that? No,

not at all. Their minds are frozen in the Nehruvian thinking that one must compromise with China at all costs! It was so in the 50s, it was in the 60s, 70’s, 80’s, 90’S and it is still true unfortunately today. They have not learnt that the Chinese always pretend to negotiate – while preparing for war.

Who will then grasp that the 85 year old Dalai Lama, a Nobel Peace prize, is India most powerful weapon against China? Firstly, his very name makes the Chinese shake with anger and they lose – for once -all common sense; secondly, India should respond tit for tat: China says are that Kashmir is a disputed territory; China claims Arunachal Pradesh; China has taken over swaps of Indian territory, whether the Aksai Chin, or bits and bits here and there in Assam, Ladakh, Sikkim or Bhutan. Then why the hell can’t India say that Tibet is a disputed territory??? Why cannot the BJP government of Narendra Modi allow for instance the Dalai-lama to do a teaching in Ladakh, where he has thousands and thousands of followers – right under the nose of the Chinese?

Indeed, India without knowing it, has with his Holiness, not only a friend, but also a Yogi, the spiritual and temporal head of Tibet, as an important ally – and its high time that the Prime Minister uses that dharmic weapon against China. We may quote here Sri Aurobindo, India’s great revolutionary, poet, philosopher and avatar who was also a prophet and wrote in 1949 : “The significance of Mao’s Tibetan adventure is to advance China’s frontier right down to India and stand poised there to strike at the right moment and with right strateg… We must burn it into our minds that the primary motive of Mao’s attack on Tibet is to threaten India as soon as possible. »

Happy Birthday your Holiness. May God grant you long life! May Tibet become free again, so that India regains a peaceful neighbour that will be a buffer between her and the Chinese dragon. Are you listening Mr Prime Minister? 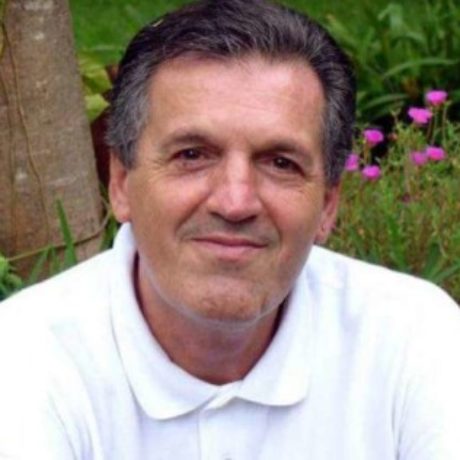 François Gautier is an author based in India who served as the "South Asian" correspondent for multiple reputed French-language dailies. He is one of the few Western authors who talks about the 'Hindu Holocaust' in medieval times. He also propagates Indigenous Aryan theories.